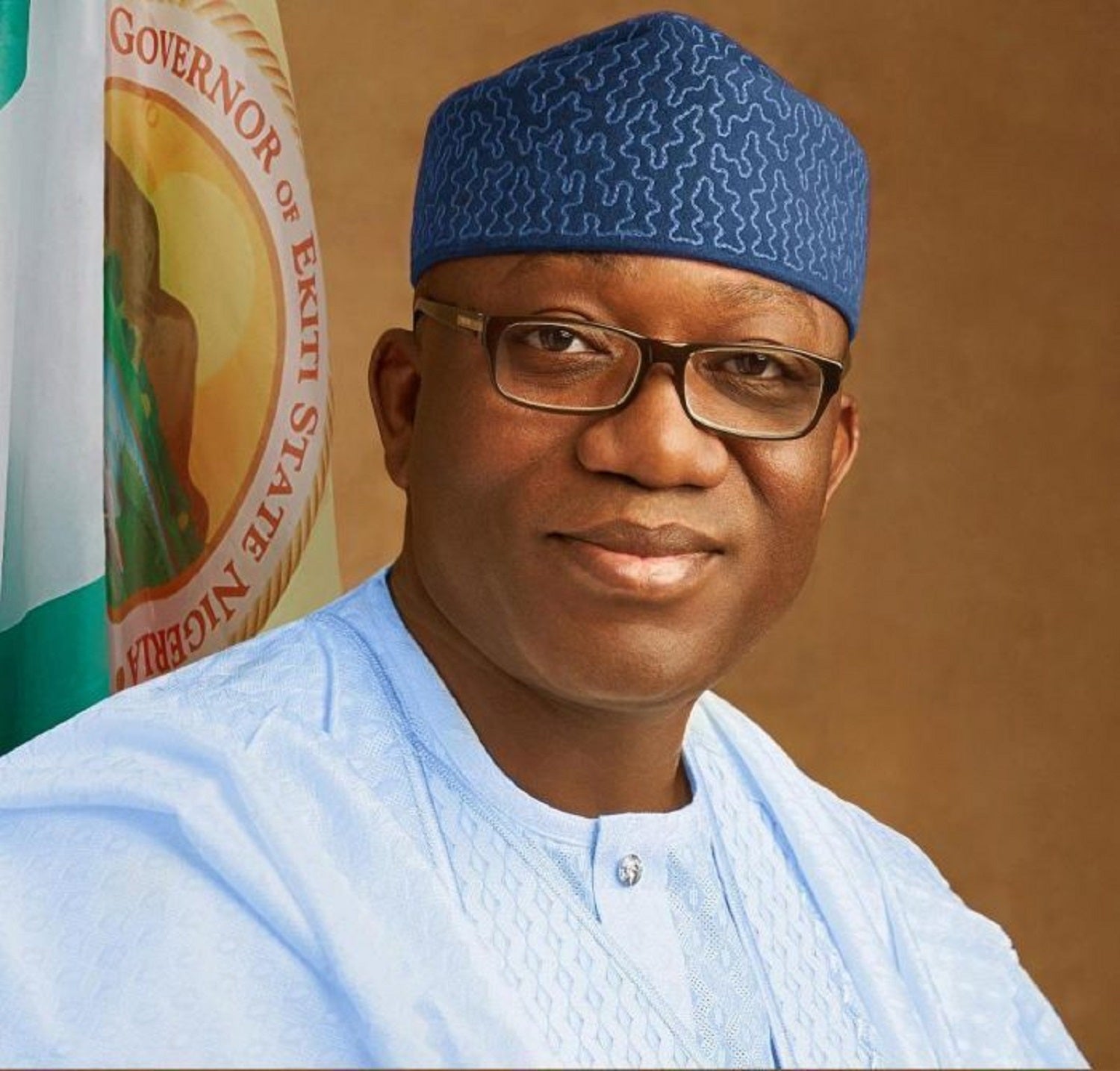 Following the decision reached at a meeting between the Ekiti state Governor Kayode Fayemi and other stakeholders in the state, the Government has resolved to put measures in place to address the hike in the prices of goods and services across the state.

Fayemi, represented by his Chief of Staff, Hon. Biodun Omoleye, said the meeting was in demonstration of government’s concern over skyrocketed transport fare which has impacted negatively on the prices of goods and services in the state compared to what is obtainable in the neighbouring states.

He gave an instance of the transport fare of less than 45 kilometres- Ado Ekiti to Akure, the State Capital of Ondo State, which used to be N500 now between N1,400 to N1,500 whereas transport fare of a similar distance between Akure to Owo in Ondo State still goes for N500.

READ ALSO: I Almost Cried When I Changed Naira To Dollar Today – Davido

He said: “The Government is worried about the high cost of price of goods and services in Ekiti State and has directed that a cross section of stakeholders in the various groups be invited for dialogue of which the transport sector is a very crucial sector among the stakeholders and that’s why we are starting with them.

“You will recollect that in the last few weeks there have been cries by commuters that transport fare within the state is prohibitive. Examples were cited that Akure before used to be N500 gradually it went to N700 and now is between N1400 to N1500 a distance less than 45 kilometres.

“Similarly we observed that in Ondo State, Akure and Owo Township which is also 45 kilometers is still N500 while Akure to Ondo is under N500, so we find no justification in price hike in Ekiti State, particularly Ado metropolis.

“If you are travelling between Ado Ekiti and Abuja, it ranges now between N6500 and N7000, while in Akure for instance it is less than N4000. Whatever is the cause of hike in transport fare in Ekiti is worrisome to government.”

The situation, according to Fayemi has affected other sectors of the economy resulting in increase in the price of goods and services which has placed a burden of hardship on the people of the state.

Expressing the readiness of government to crash the price of commodity in the state, the governor assured that a task force comprising of representatives of various economic sectors would be constituted to monitor and regulate the prices of commodity across the state.

Speaking on behalf of the Unions, the RTEAN Chairman, Olanbiwonninu Rotimi said the increment in transport fare were caused by the hike in fuel price, vehicle spare parts and the Covid-19 guidelines that restricted commercial vehicles from operating in full capacity.

He said proceeds from trips embarked upon by transporters barely cover the cost of purchasing fuel if they don’t operate in full capacity.