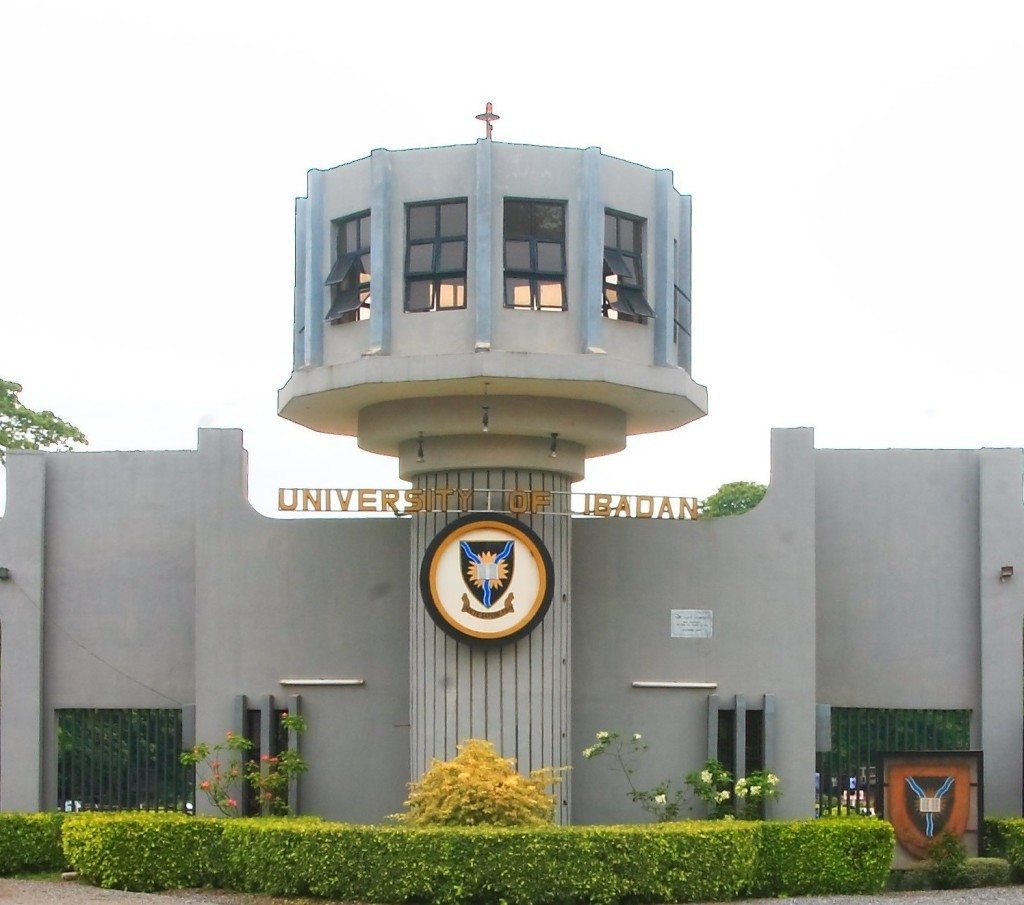 Following the expiration of Prof. Idowu Olayinka’s tenure as the vice chancellor of the University of Ibadan on Monday, non-academic staff unions under the aegis of Senior Staff Association of Universities and the Non-Academic Staff Union of Universities of the institution bid him a symbolic farewell protest of “sweeping his feet out of office”.

Carrying brooms and singing various solidarity and farewell songs, to indicate their ‘cleansing’ of the university after Olayinka’s exit, the members of the unions, who converged on the NISER Garden venue of the farewell rally as early as 9 am, marched to the Office of the Vice-Chancellor around 12:30 pm, singing to register their pleasure and rejection of the reign of the outgoing VC whose five-year-tenure ended on yesterday.

The workers swept the floor from the VC’s office to the main gate of the university to press home their points.

In his speech before the symbolic action, the Chairman of SANU, Mr Wale Akinremi said the unions decided to embark on the exercise to express their appreciation to God for seeing them through the tenure of Prof Olayinka where he said the workers suffered much-untold hardship.

He said: “Why we are here today is not to dissipate energy or make noise but to appreciate the almighty God for seeing us through the end of the regime of Prof. Idowu Olayinka. We suffered untold hardship under the watch of Prof. Idowu Olayinka as the VC. We pray that never again would any Vice-Chancellor put both the staff and students of the university through such a tortuous journey.

“At the time Prof. Olayinka came in 2015, the Federal Government was  not owing us promotion arrears in 2014, how come that it was in 2015 that he came in that they owed us promotion arrears? The fact is that his regime was an abysmal failure. For five years, both academic and non-academic members of staff could not get promotion arrears. We must have lost about two and a half years of academic calendar to the wasteful regime of Prof. Idowu Olayinka.

“In other universities, teachers were promoted, but he did not do that. What manner of training did you benefit under Prof. Idowu Olayinka? What was the level of morale of workers or are you talking about security? Are you going to talk about works and maintenance or research grants? Till date, the cleaners are complaining. At some point, we had to contribute money to give a sort of succour to the cleaners.

In his own remarks, the Chairman of SSANU, UI, Malachy Etim, also lamented the experience under the immediate past VC, saying “We are here by God’s grace to celebrate the exit of Prof. Olayinka. It is a shameful thing for a VC to leave office without having a successor to hand over to. At the last minute to the end of his tenure, Prof. Olayinka rushed to commission an uncompleted building project and one wonders why.”

It was earlier reported that the institution elected Prof. Adebola Babatunde Ekanola as the new Acting Vice chancellor the same day the tenure of the previous Vice chancellor Prof. Idowu Olayinka ended.

The Vice Chancellor of Benue State University, BSU, Prof. Joe Iorapuu, Monday, disclosed that between 2010 and 2019 students of the institution were indebted to the university...
Read more
Edu-News

The Africa Federation of Teaching Regulatory Authorities (AFTRA) has conferred an award on Prof. Florence Obi, Vice-Chancellor of the University of Calabar. Obi was conferred...
Read more
Edu-News

Joint Admissions and Matriculations Board (JAMB) has advised candidates whose registration process is incomplete to visit special centres to finish the process. The exam body...
Read more