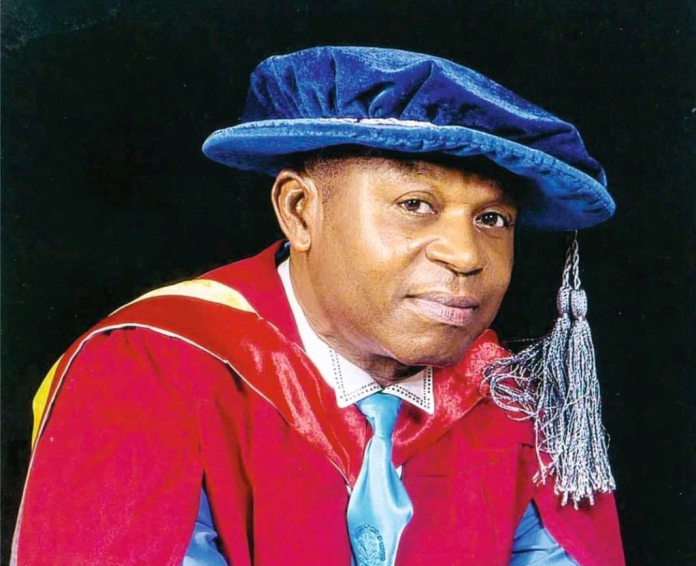 Professor Ignatius Uduk of the department of Physical and Health Education, University of Uyo, standing trial in a three-count charge has asked the Akwa Ibom State Chief Judge to re-assign his trial to another court.

Uduk, who is the defendant in a case with the Independent National Electoral Commission, INEC, said he has lost confidence in the State High Court 9 presided over by Justice Bassey Nkanang

The University professor was the Collation/Returning Officer for Essien Udim State Constituency in the March 9, 2019, governorship and House of Assembly elections.

After months of going back and forth, the defense counsel was scheduled to enter his defense on Wednesday May 18, 2022, but, the defense counsel informed the court that he has filed an appeal at the Court of Appeal against an earlier judgement of the Uyo High Court that dismissed his no case submission.

The defense counsel, ,however did not substantiate his claim and refused to speak with journalists.

The lead prosecuting counsel, Clement Onwuenwunor (SAN) said the INEC was not deterred by the development.

He explained that, “The implication of the development is that the case must start afresh under a new presiding judge to be assigned by the State Chief Judge.”