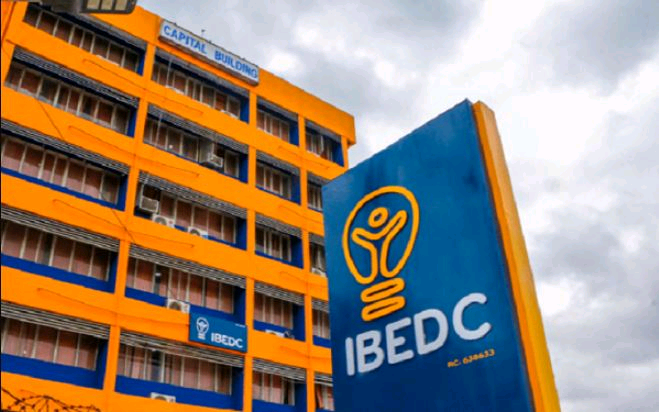 Residents of Sagamu in Ogun State have protested the operations of the Ibadan Electricity Distribution Company (IBEDC), accusing it of extortion.

Carrying placards with different inscriptions, the concerned Youths of Sagamu took to the streets to demand an end to what they termed “outrageous estimated billing”.

Since the inception of IBEDC, Sagamu residents said “the electricity distribution company has not been customer-friendly.”

They lamented that many communities in Sagamu have not had any power supply for months, yet they keep getting bills from the IBEDC.

“IBEDC is making us pay for electricity we don’t consume. In most cases, the transformers, cables and other materials being used by the IBEDC are provided by the people, only for them to claim ownership of our collective efforts,” a youth leader, Kayode Segun-Okeowo said during the protest.

Making demands, the youths mandated the IBEDC “to stop the unlawful imposition of an outrageous estimated billing system on the electricity consumers in Sagamu and her environs.”

They requested that the electricity distribution company begin the supply of free prepaid metres to all electricity consumers in Sagamu.

The angry youths also sought “the cancellation of all questionable accumulated debts based on estimated billings” prior to the installation of the free prepaid metres.

“We say enough is enough to IBEDC exploitations and extortions on the good people of Sagamu.

“We are using this medium to send a very strong warning to IBEDC management not to attempt to disregard any of our demands.

“No light, no bill,” Segun-Okeowo said while addressing newsmen during the peaceful demonstration on Wednesday.

When contacted for a reaction, the IBEDC said the issue of low power