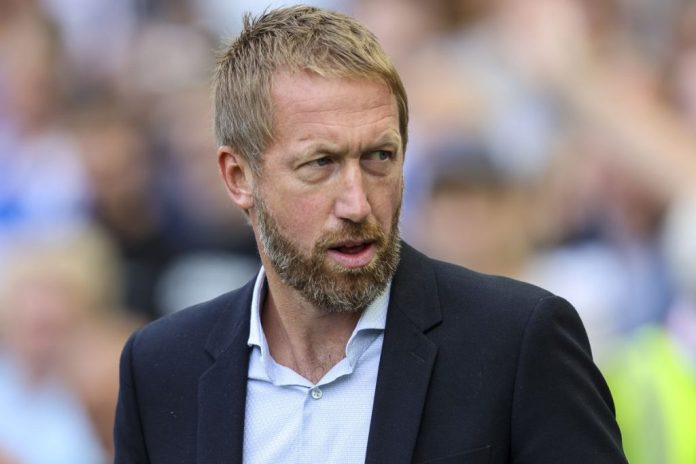 Brighton are in talks with Roberto De Zerbi to make him their new head coach, according to SportingLife.

The 43-year-old has emerged as the top contender to replace Graham Potter, who left for Chelsea earlier this month.

De Zerbi forged his reputation with Sassuolo in Italy, finishing in eighth place twice in Serie A before moving to Shakhtar Donetsk.

He led the Ukrainian club to Super Cup victory and recorded 20 wins out of 30 games, before leaving in July after war broke out with Russia.

De Zerbi has turned down an approach from Bologna and is open to joining Brighton, but Juventus are also considering him with Massimiliano Allegri’s future in question.