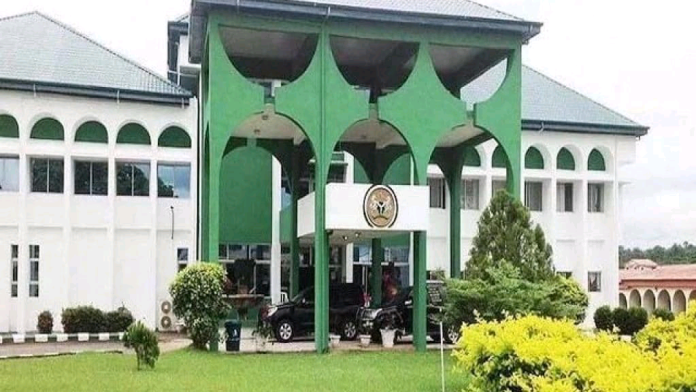 Jigawa State House of Assembly has set up a fact-finding committee over the recent gas explosion in Babura local Government.

Speaker of the House, Idris Garba Jahun, announced this during Friday’s plenary session.

He said the Committee is to investigate the causes of the explosion and the extent of damages in Babura town.

The committee is headed by Bala Hamza Gada member representing the Kazaure Constituency with members representing Kanya Babba, Babura, Miga, Dutse, and Kiyawa as members of the committee.

The committee is expected to report to the house within two weeks with findings and recommendations for necessary action.

It has been reported that six people were injured and 17 houses destroyed as a result of a gas explosion allegedly caused by customs officers while chasing gas smugglers while on patrol along Nigeria and the Niger Republic border.