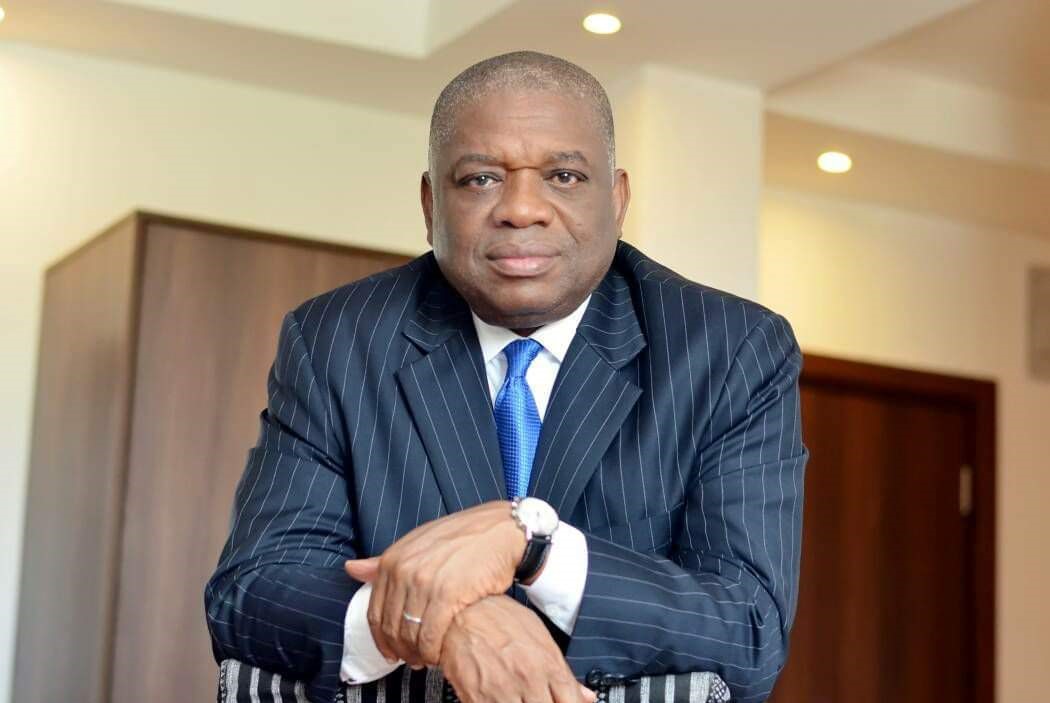 The Chief Whip of the Senate, Sen. Orji Uzor Kalu, said he is grateful to God for allowing him to go to prison and return.

Kalu, who spoke in Umuahia on Tuesday said going to prison was a good experience.

Kalu was sentenced to Kuje Correctional Centre for 12 years on December 5, 2019 for allegedly misappropriating about N7.1 billion, while serving as Abia governor between 1999 and 2007.

However, the Supreme Court on May 8, 2020 upturned his trial and conviction by Justice Muhammed Idris of the Federal High Court in Lagos.

According to the statement by his Media Aide, Peter Eze, some prominent Abia politicians, who were vexed by Kalu’s scathing criticism against the state government, accused him of still suffering from his prison experience.

journey short at all cost.

“But you see, these people are not God. They think I am ashamed to have gone to prison.

“I am not and I don’t blame them because they don’t know my relationship with God.

“My going to prison is part of my life script and I am thankful God allowed it.

“They are little minds and wicked people, who have refused to do any project for their own people .

Kalu recently criticised the state government for failing to address the huge infrastructure deficit in Abia.

He said the ongoing road repairs in Aba were funded by the Niger Delta Development Commission and Federal Government and not Gov. Okezie Ikpeazu’s administration.

He further criticised the administration for failing to regularly pay workers’ salaries as and when due.