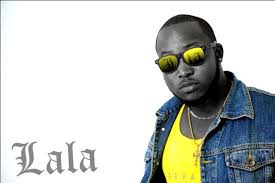 He died earlier yesterday, Tuesday, March 23, 2021, according to a Facebook post by his brother, Alayande Tunde Adisa who however didn’t disclose the cause of the death.

He’s survived by a little son

Lala studied Project Management at Lagos State University and graduated in 2014. He also obtained his Master’s degree from the same school.

His death is coming just a few weeks after the death of music producer, Dokta Frabs who famously produced ‘Idi Nla’. 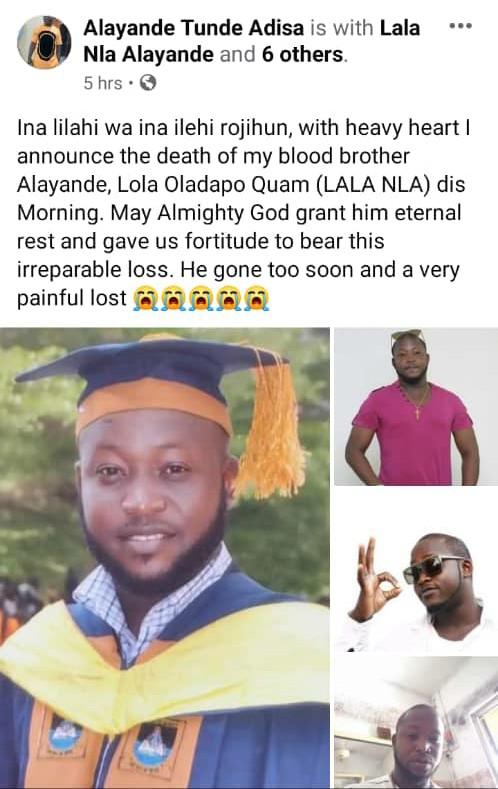 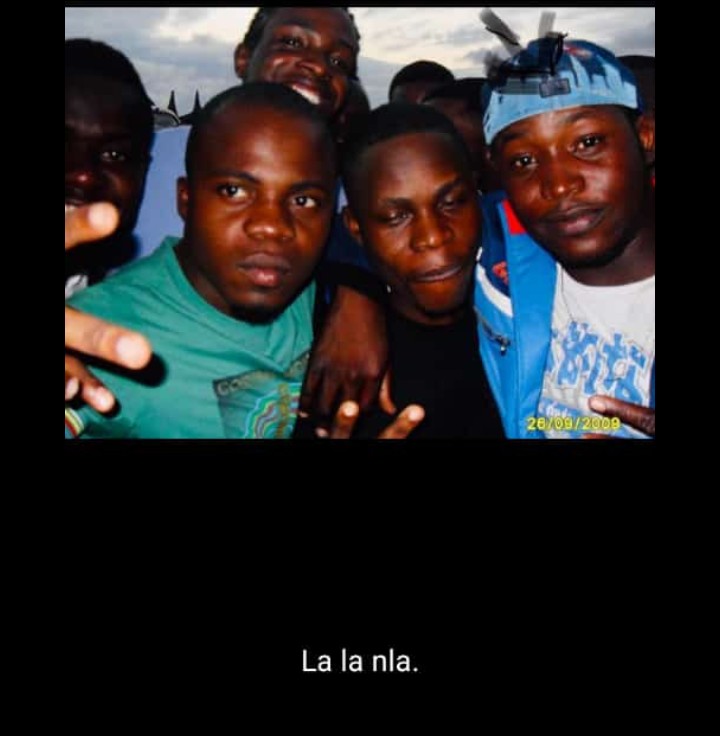