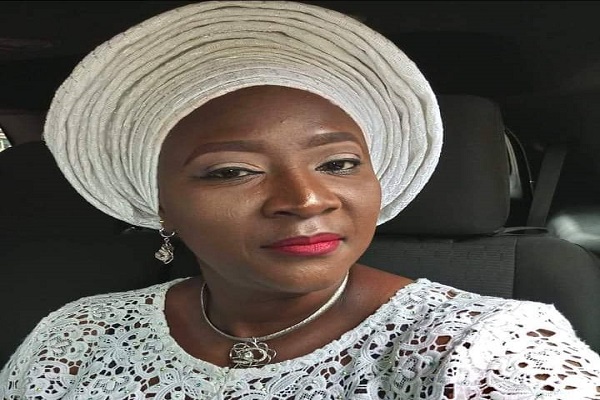 A former Commissioner for Information and Strategy in Lagos State, Kehinde Bamigbetan, has lost his wife, Fatimah.

Bamigbetan was Information Commissioner during the tenure of the immediate past governor of the state,  Akinwunmi Ambode.

The Nation reports that the wife of the Commissioner died on Sunday in Ile-Ife, Osun State.

She was said to have been battling cancer.

Bamigbetan, a  journalist, was Chief Press Secretary to the National Leader of the All Progressives Congress, Asiwaju Bola Ahmed Tinubu, when he was the Governor of Lagos State and Chairman of Ejigbo Local Government Area in Lagos.