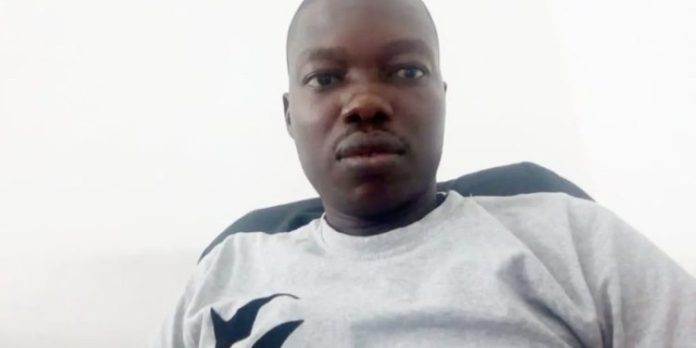 Finally, Pathologists have conducted an autopsy on the remains of Timothy Adegoke, a Master’s student of the Obafemi Awolowo University (OAU), Ile-Ife, at the Osun State University Teaching Hospital (UNIOSUNTH), Osogbo.

The pathologists had arrived in the hospital around 2 pm on Monday.  However, families of the deceased, counsels, and journalists had arrived the court since morning, monitoring the event.

It was learnt that the autopsy, scheduled for 11 am, did not commence until 2:30 pm.

The spokesperson for the Osun State Police Command, Superintendent of Police Yemisi Opalola, had on Sunday told the NAN that the autopsy was delayed because the deceased’s family insisted on being part of the process.

Opalola, however, said the autopsy would now be carried out Monday at Osun University Teaching Hospital, Osogbo.

The autopsy, which was conducted by a UTH Consultant Pathologist, Dr. Waheed Oluogun, was concluded at 6:30pm.

Oluogun, however, said that the result of the autopsy would take two to three weeks to be ready.

The pathologist also said that by the time the result is ready, it would only be made available to the police.

The deceased’s family, through their counsel, Naheem Adekilekun, said that comments on the autopsy would be made after the result was out.

Adekilekun appealed to the police to prosecute the case without fear or favour to any person(s) found culpable.

Adegoke was said to have travelled to Osun State to sit for an examination at OAU Distance Learning Centre, Moro, Ife North Local Government Area of the state, when he was declared missing on November 7.

The remains of the deceased were later reportedly evacuated from a forest on Ede/Ife Road by the police.

The police said six suspects, said to be staff members of Hilton Hotels and Resort, Ile-Ife, and the owner, Ramon Adedoyin, were arrested by the police after investigation revealed that the late Adegoke checked into the facility before he was declared missing.