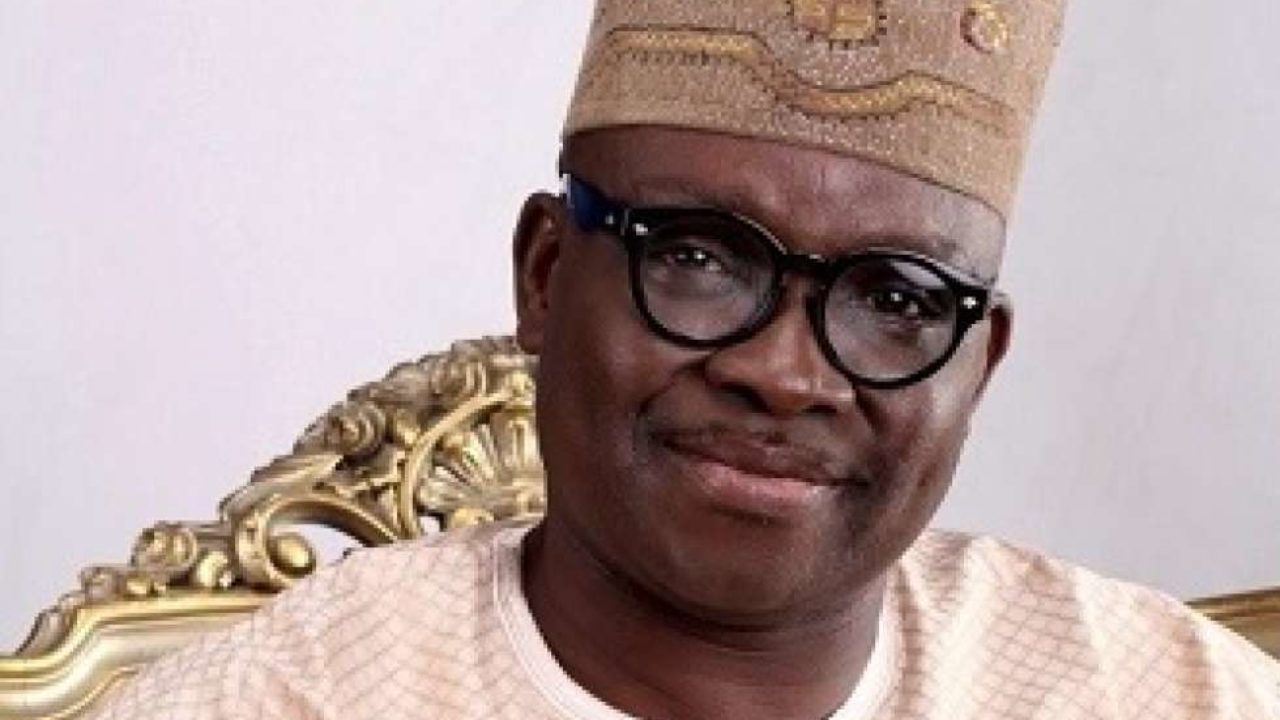 The former governor of Ekiti State Peter Ayodele Fayose has taken to his Twitter handle to react to the National Broadcasting Company’s decision of fining or banning television channels that allow Government personnel to be criticised during their programmes.

“We warned Nigerians when we saw this, now we are facing the consequences,” he said.

Fayose said, “It is sad that the same people who used media to criticise people in power and spread all kinds of lies while they were seeking for power are the same people who are afraid of free press now. Asking Nigerians not to speak against president, governors, lawmakers and others who are like their servants is not right.

“Unfortunately when some of us saw this coming, we warned Nigerians to be careful about it, but the people who wanted to grab power turned deaf ears to it and now, the whole consequences are on all Nigerians and it will definitely get worse”, Fayose said.