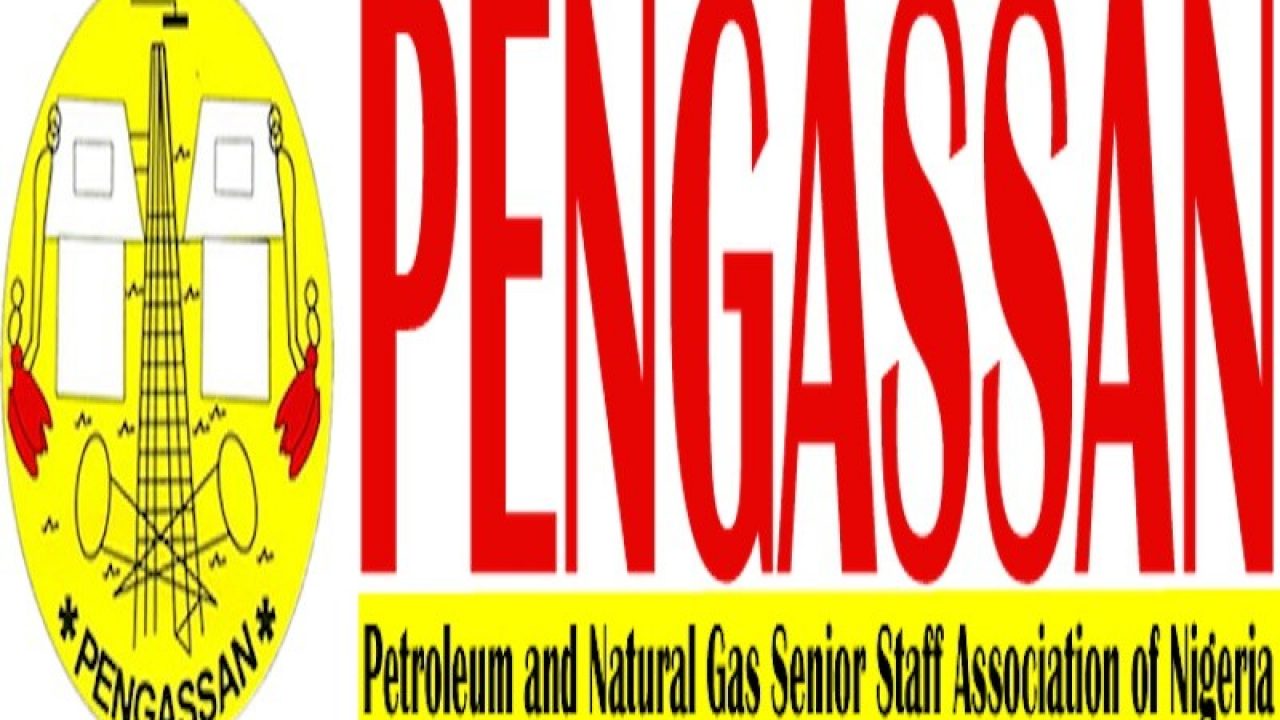 The Petroleum and workers in the sector under the Natural Gas Senior Staff Association (PENGASSAN) and the Nigeria Union of Petroleum and Natural Gas Workers (NUPENG) have threatened to shut down all oil operations by Sunday if the Federal Government failed to pay their salaries on Friday (today).

The oil workers, who had been on a warning strike since Wednesday over the insistence of the Federal Government to enrol workers at agencies under the Federal Ministry of Petroleum Resources under the controversial Integrated Payroll and Personnel Information System (IPPIS), converged at the Petroleum Training Institute, Effurun, where the threat was issued.

It would be recalled that the Academic Staff Union of Universities (ASUU) have been engaged in a long running battle with the Federal Government over the enrolment of university teachers under the IPPIS.

While the Federal Government had insisted on going ahead with the enrolment, ASUU maintained its hard stand against it, describing it as business venture for those promoting it.

PENGASSAN at the gathering on Thursday, also gave reasons why its members in agencies under the Federal Ministry of Petroleum Resources should not be enrolled on IPPIS, just as it invited the Minister of Labour and Productivity, Chris Ngige, to note the reasons and advise the Accountant-General of the Federation and Minister of Finance appropriately on the need for the exemption.

In the notice to Ngige, which was signed by the General Secretary, PENGASSAN, Lumumba Okugbawa, the association insisted that five agencies of the FMPR should be exempted from IPPIS.