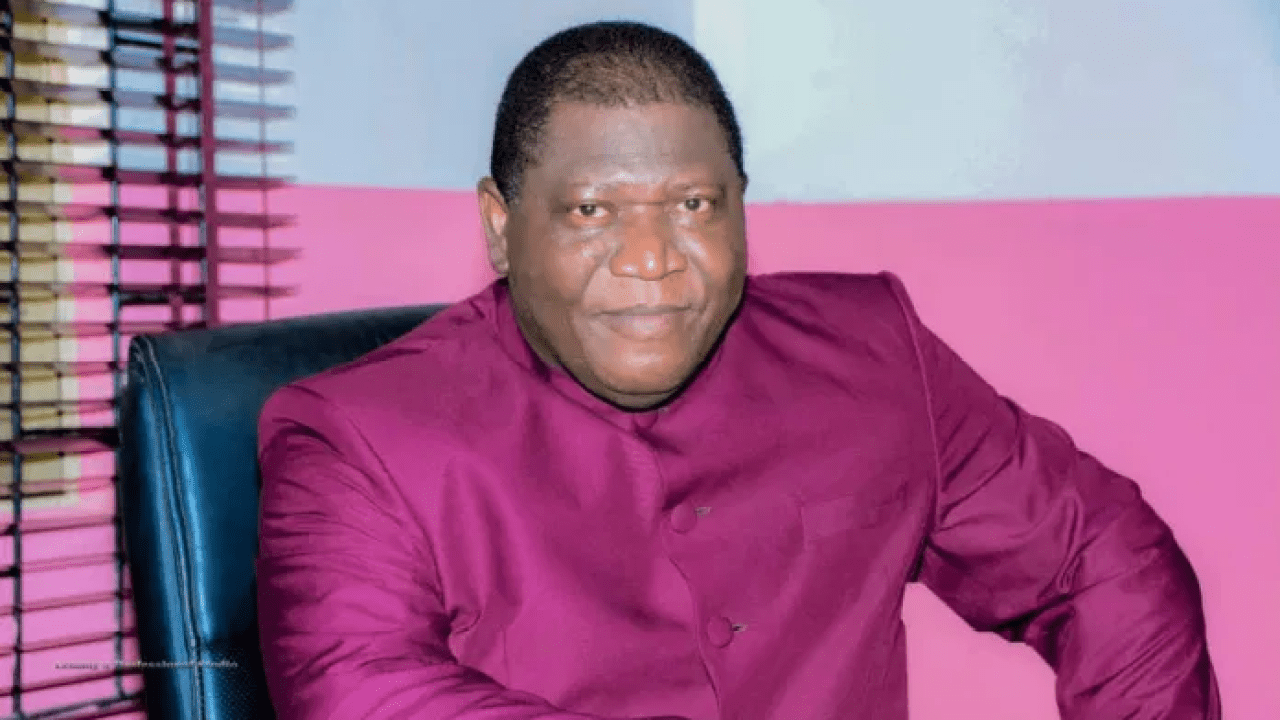 The Committee of Vice Chancellors of Universities in Nigeria (CVC) has called on the Governing Council of the University of Lagos (UNILAG) to follow due process in the removal of the Prof. Oluwatoyin Ogundipe as vice chancellor and provide the University head the opportunity to defend himself.

The Secretary General of the Committee of Vice Chancellors of Universities in Nigeria, Prof. Yakubu Aboki Ochefu, made the call in Abuja during an interview session with VON.

Ochefu stated that the law establishing universities gives the council the power to hire and fire a Vice Chancellor but not in an arbitrary process. “The challenge we have here with the particular action is that the council did not follow due process and indeed the communication from the embattled Vice Chancellor is clear to that effect.

“It is very clear, just like the process of selecting a Vice Chancellor, you have a selection committee and they will advertise the job and interview the applicants and make recommendation to council and the council will appoint one person out of the three applicants.

“In the procedure of removing a Vice Chancellor, you also have to set up a joint council Senate committee that will charge the VC, there he will be given the opportunity to defend himself and then from there, the submission will be presented to the council and they will now take the decision,” Prof Ocheku said.

He added that “what the university community is saying in UNILAG is that, this process was not followed, a committee was set up charging the Vice Chancellor of a number of issues, but he was not given opportunity to defend himself and we believe that here the law has not been properly adhered to.”

Speaking on the Council’s position and the Vice Chancellor’s claims, Prof. Ochefu said the situation is presently in favour of the University Senate which is seeking procedural process.

He decried the situation describing it as unhealthy for a university of such calibre or any other varsity in Nigeria.

He said, “We believe the government is also not happy about this. As CVC we advise the Council members to take a step back and allow the process of removing the Vice Chancellor as established by the law to take its course.

“It is a simple process, if you find the man guilty, the council can remove him, but they should go through the normal process, which is that of fair hearing” Prof. Ochefu said.

He explained that the extant laws of the University state that if a Vice Chancellor is removed, one of the deputies should be appointed to act.

“The council has gone ahead to announce a new VC. The extant laws state that one of his deputies should be appointed to act. UNILAG has three deputy Vice Chancellors, none of them was appointed as the acting VC and somebody else entirely was appointed. This is going to pose another problem because Senate will not allow such a person to chair their meeting because they don’t know him within the context of laws establishing universities,”  he further stated.

He expressed worry over the handling of the matter by the Council chairman, Wale Babalakin, saying procedural matter as such is being trampled upon.

“The chairman of the council knew that the tenure of two members of the Senate of UNILAG had expired so he waited for the members not to be in council to get majority vote. So it was like a hatchet job. We don’t want it to appear like that because of the integrity of university of UNILAG.  The integrity is very high and we don’t want members of council to degenerate to this type of situation that people will be seeing it as ego fight between the Vice Chancellor and the Chairman of the council.

“As it is now we have a stalemate and it is looking more in favour of the university Senate than the council.”