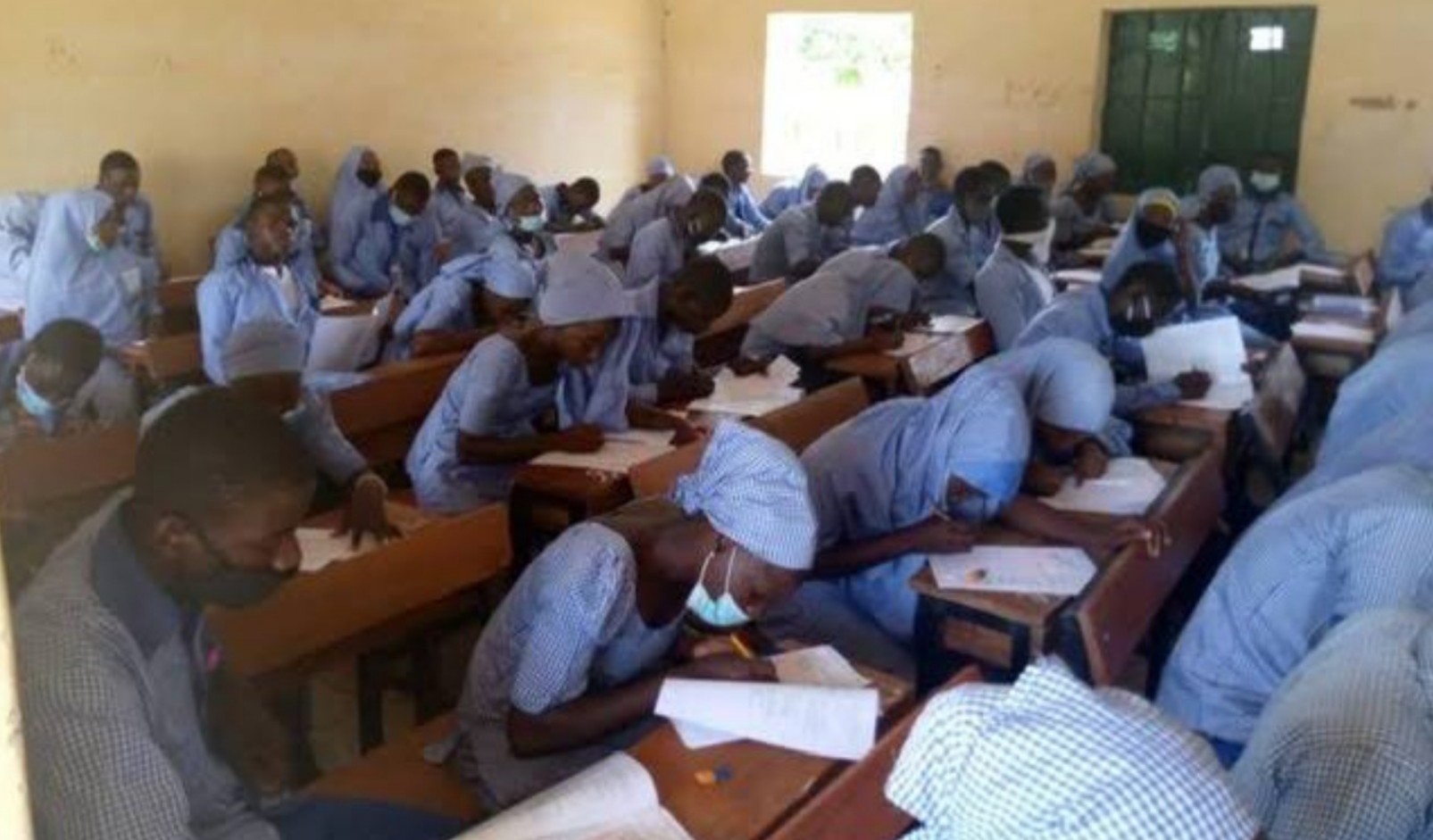 This was the school that was hitherto attacked by Boko Haram insurgents who carted away 276 students of the school on April 14, 2014.

The refurbished school has now been renamed “Government Secondary School” to connote that the establishment is now a co-educational institution.

After the school was attacked in 2014, former President Goodluck Jonathan’s administration visited the community in March 2015, laying a foundation for the rebuild of the run-down school. The project was completed this year.

Minister of Women Affairs, Mrs Pauline Tallen, represented the President in the commissioning of the renovated school, saying that the government continues to work day and night to ensure the return of normalcy in the region.

She said, “We sympathize with the Chibok community. We know what you are going through. But I want to assure you that we are working day and night to make sure that life returns to normal both in your community and all others affected by terrorism.

“I want to appeal to Chibok leaders and the community to continue to give their maximum support to the present administration under the leadership of Governor Babagana Umara Zulum, who is ever willing to give girl child education the desire it needs”.

April 14, 2021, made it seven years since the “Chibok girls” were abducted. After numerous rescue missions and escapes, 112 of the students still remain in captivity.