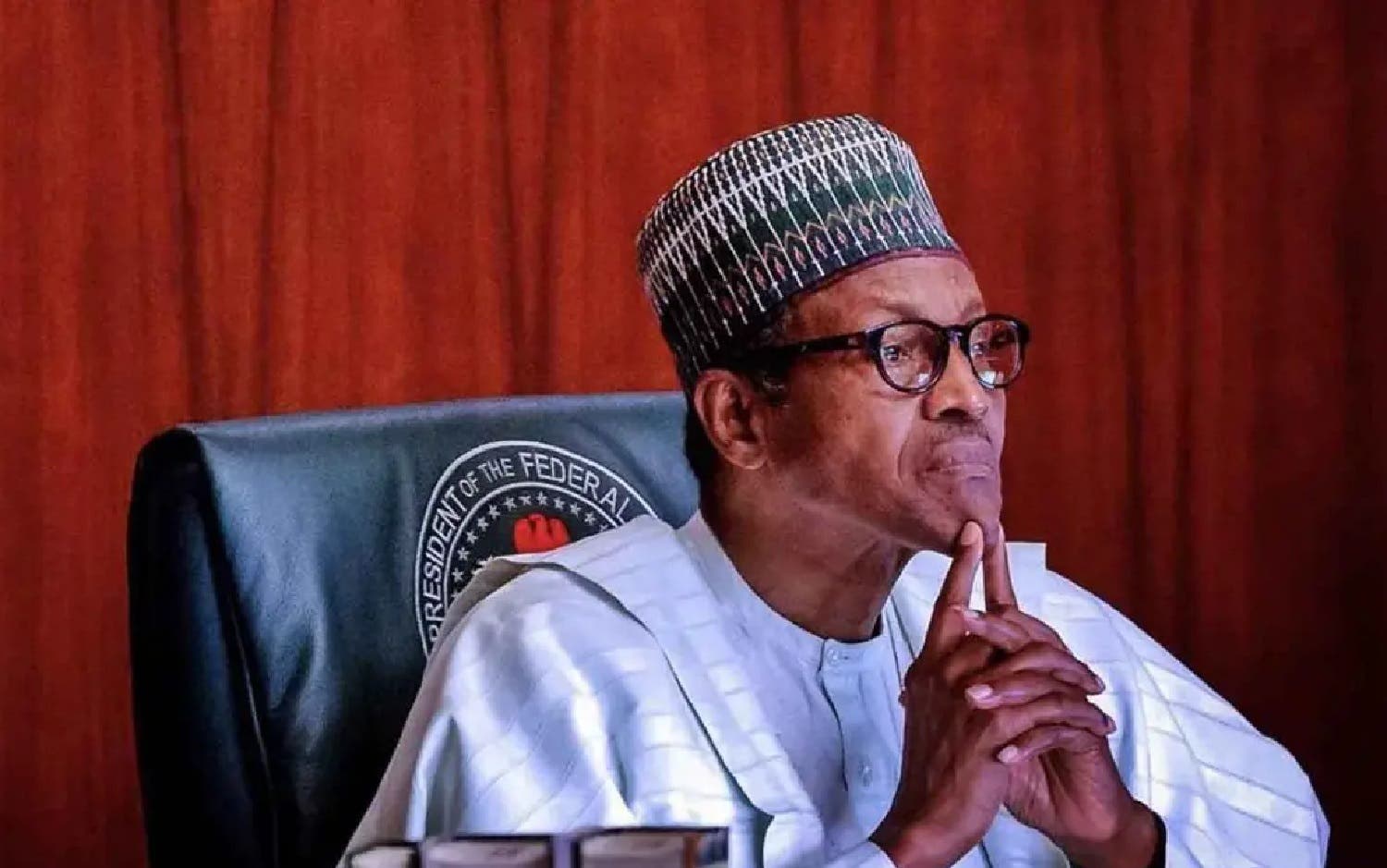 The Federal Government has acknowledged that there is ‘no-fly list’ of youths who participated in the #ENDSARS protests.

The Federal Ministry of Interior  made this known in a tweet on Tuesday in reaction to a media report by an online publication.

@MinOfInteriorNG tweeted: “The Ministry of Interior did not, has not and will not generate any no-fly list. Ignore fake news, please!”

A prominent #ENDSARS mobiliser, Modupe Odele, was stopped from travelling by Nigeria Immigration Service on Monday.

Though there was explanation for the action, it was believed to be related to her mobilisation for the protests.

Odele, through her Twitter handle, @Mochievous, canvassed support for the protests, spurring on her 219,000 followers.

She offered free legal aid to persons who were unjustly arrested during the demonstrations aside from giving details of support for protesters.

The lawyer said she was on her way to the Maldives to celebrate her birthday when she was accosted by immigration officers.

Odele said she was detained while her passport was seized by the officers, forcing her to miss her flight.