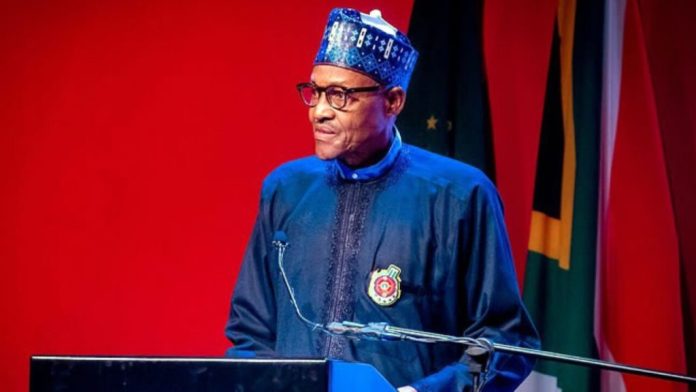 The Federal Government says it’s setting up a mechanism to engage Nigerian doctors and nurses in the diaspora and connect them with universities and hospitals in the country.

The Minister of Health, Osagie Ehanire, said this at an event in Abuja on Tuesday, January 10, DailyTrust reports.

Lamenting that experienced doctors and nurses were leaving the country, Ehanire said a lot of them felt they were not properly rewarded for the work they were doing.

The minister said the federal government was trying to address the issue by improving the conditions of service for medical personnel.

He, however, noted that there was high mobility of health workers globally and that Nigeria should not be seen as the only country affected.

“I was at a meeting where the minister of health of Gambia was complaining too that the doctors they have, some of them have left. I also spoke with authoritative in the UK who also complained that their doctors are going to Canada and New Zealand where their pay is better.

So they require lots of people because there is a high need in those countries. So mobility is global and not that we are doing something wrong but market forces working globally. The situation is the same in Turkey and Egypt.

So, we are trying to measure performance and let people be happy they are properly rewarded for what they have done.

What we are also doing is to do what they call the conversion of brain drain to brain gain. We are doing that with a new mechanism that is being set up now to engage Nigerian doctors and nurses in the diaspora and connect them with universities and hospitals because modern technology makes it possible for somebody to be delivering lectures in New York and we have people here listening to it. So we can have those who are ready to transfer knowledge to do so.

Also, those who have to do surgery or see a patient can book periods during which they will come. So, they can be affiliated with a particular teaching hospital and come in with cutting-edge knowledge and skills to come here and pass this knowledge on,” he said.