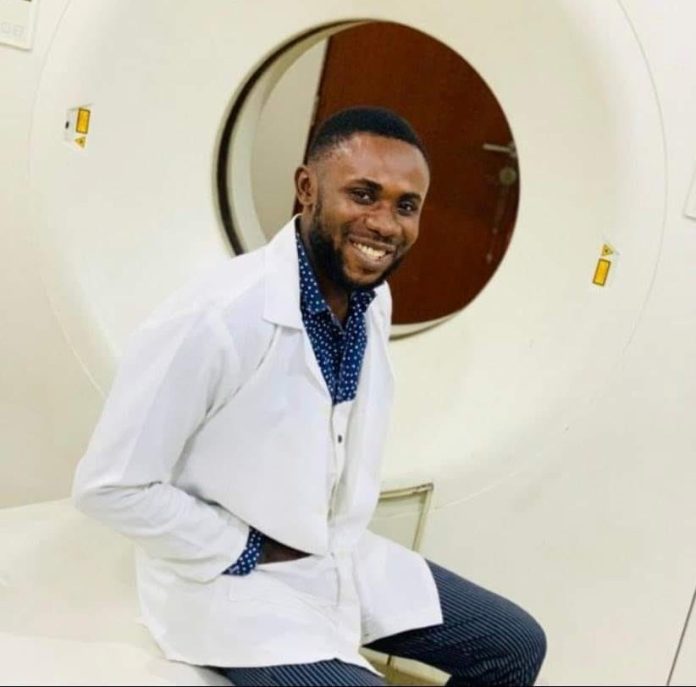 Some errant personnel of the Nigerian Army deployed to a checkpoint in Imo State have opened fire on a commercial bus conveying passengers from Owerri, Imo State, to Umuaka, SaharaReporters has gathered.

The incident, it was learnt, occurred on the 31st of December, 2022 at Ubomiri.

Multiple sources told SaharaReporters that many passengers died while others sustained injuries in the process.

Among those killed by the soldiers was a final-year Medical Radiography student of the Nnamdi Azikiwe University, Awka, identified as Godson Chigaemezu Anumenwe.

The deceased was said to be travelling to his hometown.

“The army killed my brother as he was going to our hometown. He was travelling from Owerri to Umuaka. He was shot dead at Ubomiri.

“His name is Anumenwe Godson Chigaemezu. He is from umuaka Imo State. Army shot at their bus. Some died, some escaped and some sustained injuries,” a brother of the deceased said.

An eyewitness said the reason why the soldiers opened fire on the bus was still unknown.

“We can’t say this was the reason why they opened fire on the bus, as they were firing shots at the bus, the driver jumped out. Others jumped out too. These soldiers didn’t stop; they were still shooting as the passengers were fleeing. The bullets hit some of them who died while many others were injured during the deliberate shelling.”