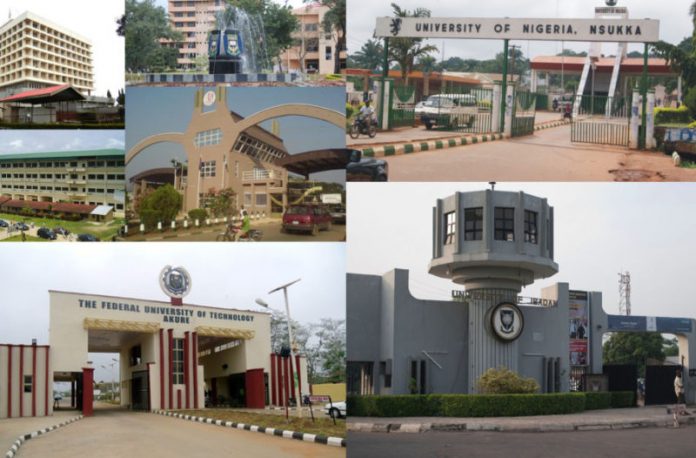 The rankings were conducted based on 13 carefully calibrated performance indicators that measure an institution’s performance across four areas: teaching, research, knowledge transfer and international outlook.

The University of Ibadan (UI) maintained its top spot in the 2022 world university rankings while the University of Lagos moved a step ahead to rank second in Nigeria and 501–600, out of over 1,600 institutions across the world.

It was gathered that LASU is the only state university included in the ranking while Covenant is the only privately-owned university.

LASU had in the 2021 ranking, ranked second in Nigeria and 501 – 600 in the world according to the  Times Higher Education World University Rankings released in September 2021.

By this ranking, UNILAG took a leap from the range of 601–800 in 2021 to a higher range of 501–600. Although only six universities feature in the Times Higher Education World University Rankings, the country is home to almost 130 institutions.

READ ALSO: Drama As Boy Who Sued JAMB For N1 Billion Is Handed Over To Police

Some of these are owned by the federal and state governments, while 50 are privately owned.