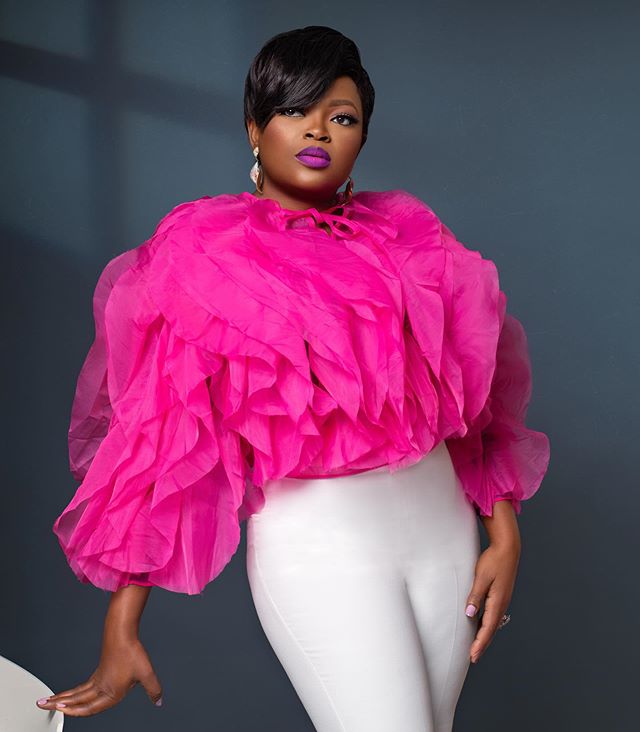 THE deputy governorship candidate of the Peoples Democratic Party (PDP) in Lagos State, Funke Akindele, was reportedly chased out of Ketu fruit market by hoodlums on Tuesday, January 24.

According to the News Agency of Nigeria (NAN), Adediran disclosed the incident while speaking with some Muslim leaders in the Ketu Central Mosque in Kosofe Local Government Area of the state on Wednesday, January 25.

The PDP guber candidate said one his supporters was also stabbed during the incident, decrying the incessant attacks on his campaign train by political thugs.

He added that similar attacks had occurred repeatedly in various local government areas since he kicked off his tour of the 245 wards in the state in October 2022.

According to Adediran, some of his followers, including journalists, were also wounded.

Adediran, who said that his campaign train had been attacked in Badagry and Agege and some other places, said the development would not dissuade him from rescuing the state from the ruling All Progressives Congress (APC).