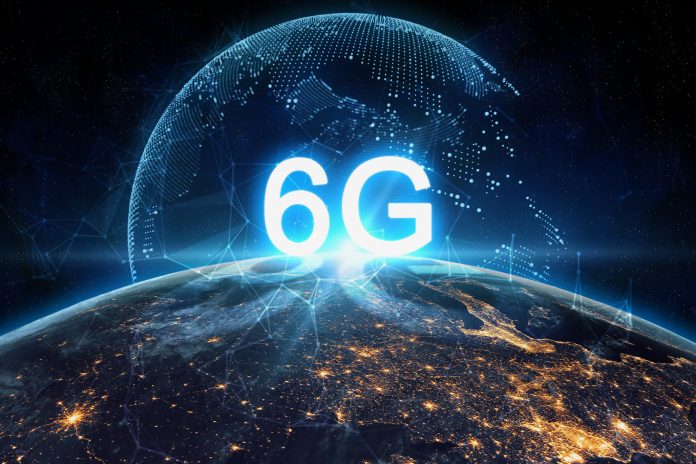 Although 5G coverage is still sparsely distributed in the world today, phone makers Huawei has already begun to look even further into the future.

The Chinese tech giant has announced its plans to launch 6G-ready devices and networks in 2030.

The company’s planned rollout is based on a nine-year roadmap that was developed using the precedent history of 4G and 5G. The first 4G LTE smartphone, Samsung’s Galaxy Indulge, was released in 2011, and the first 5G smartphone, the Galaxy S20, was released in 2020. This indicates an average roll-out time of 9 years.

Cui Baoguo, deputy dean of the School of Information at Tsinghua University, once predicted that 6G network speed could reach 1,000 gigabytes per second, with a delay of under 100 us-microseconds (0.1 ms-meter per second).

READ ALSO: WTO: Nigeria is the number one importer in Africa

The speed of 6G is expected to be at least 50 times that of 5G networks, and the delay is only one-tenth of the latter. 6G is far superior to 5G in terms of the peak rate, delay, traffic density, connection density, mobility, spectrum efficiency and positioning capabilities.

Huawei has said that they will release a report explaining the capabilities and potential of 6G to both the public and the communications industry.