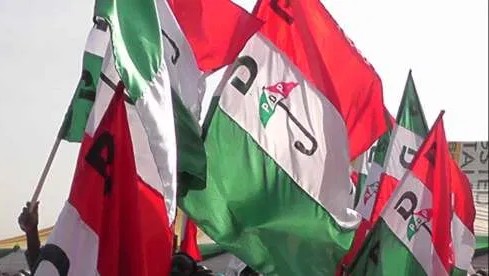 A group of eminent Nigerians from the South-East geopolitical zone under the auspices of the Igbo Leadership Development Foundation has threatened to mobilise their people to dump the Peoples Democratic Party if it fails to zone the 2023 presidency to the region.

The group stated this in a statement read to journalists in Abuja on Thursday by its Director of Public Affairs, Dr. Law Mefor.

Others who also signed the statement are Dr. Godwin Udibe (Chairman) and Onyebuchi Obeta (National Secretary).

The group vowed to drag the PDP to the court of competent jurisdiction if it failed to stick to its constitution which provides for a rotational presidency.