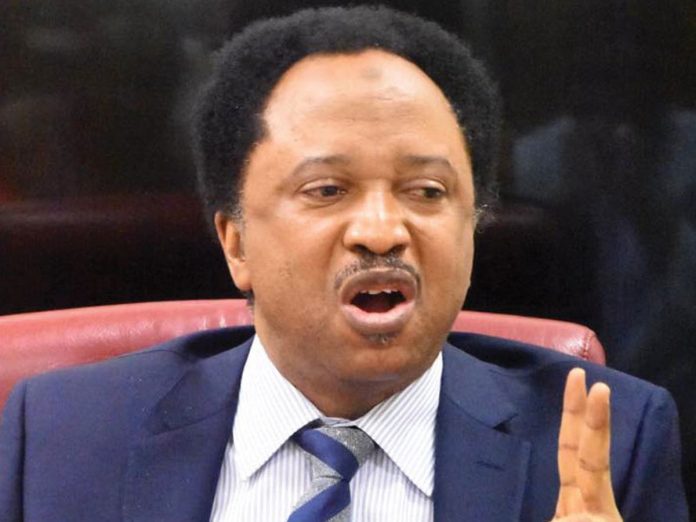 Senator Shehu Sani has warned the FCT and National Assembly to look into the worsening cases of banditry in the country.

Sani in a post on Tuesday advised the National Assembly and security agencies to take seriously the safety of private and public schools in Abuja as kidnapping heightens.

His tweet read: “As the wave of Banditry and kidnappings edges into Abuja, the Ministry of the FCT, security agencies and the NASS must ensure the safety of both the public and private schools within the territory.

“The safety of the people and the diplomatic community must be taken seriously.”

His warning is coming hours after bandits attacked some passengers and kidnapped some along Abuja-Kaduna road on Sunday night.

The Kaduna State Government, confirming the attack, said that scores were kidnapped, with eleven rescued.

Samuel Aruwan, Commissioner of Internal Security and Home Affairs, in a statement on Monday said, though the bandits succeeded in killing Sagir Hamidu, a Zamfara State politician, the security agents recovered the vehicle he was traveling in.