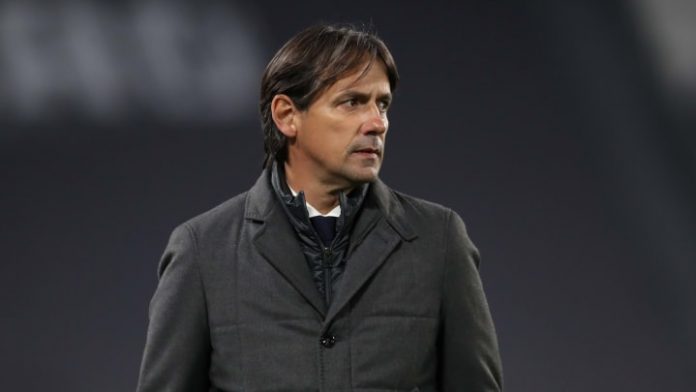 Inter Milan have confirmed the appointment of Simone Inzaghi as Antonio Conte’s successor at the club.

Conte departed after concerns over the direction of the club, just weeks after the club ended their Serie A title drought.

However, Inter have now confirmed Inzaghi has signed a two-year deal with the Nerazzurri, with his first task most likely agreeing what players will be sacrificed this summer to raise funds.

A short statement on Inter’s website read: “FC Internazionale Milano would like to welcome Simone Inzaghi to the Club, as our new First Team Coach: the Italian manager has signed a two-year deal with the Nerazzurri.”