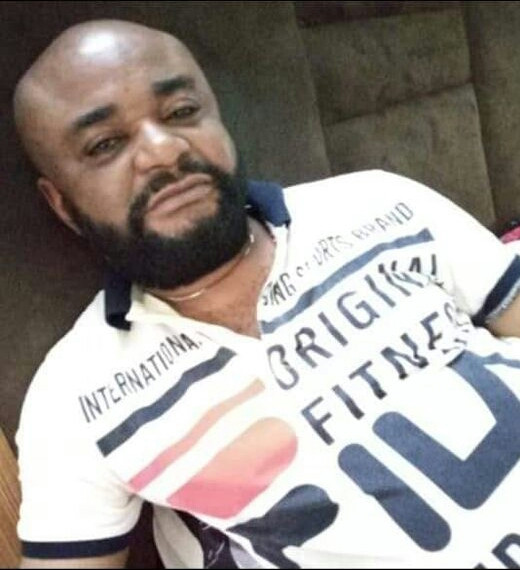 A final year Law student of the University of Calabar (UNICAL) has been declared wanted for allegedly raping a minor.

The suspect identified as Emmanuel Friday Udofah allegedly committed the crime in a hotel he manages in State Housing Estate, Calabar Municipality.

According to Cross River Watch, the suspect had placed a vacancy notice in front of the hotel and the victim applied.

When she arrived for what was supposed to be an interview, the suspect allegedly dragged her into one of the rooms and repeatedly raped her.

The Cross River State Commissioner of Police, CP Sikiru Akande, who confirmed the incident, warned residents and job seeker to be aware of fraudulent job advertisement.

Confirming the incident to CRW, the State Chairperson of Child Protection Network, CPN, Barrister James Ibor disclosed that the victim is in critical condition.

“The victim who he knowingly defiled is still in critical condition. We are tracking him and will bring him to justice.” he said.

Barrister Ibor, who is the Principal Counsel, Basic Rights Counsel Initiative, BRCI, condemned the act and urged all and sundry to support the fight against child abuse. 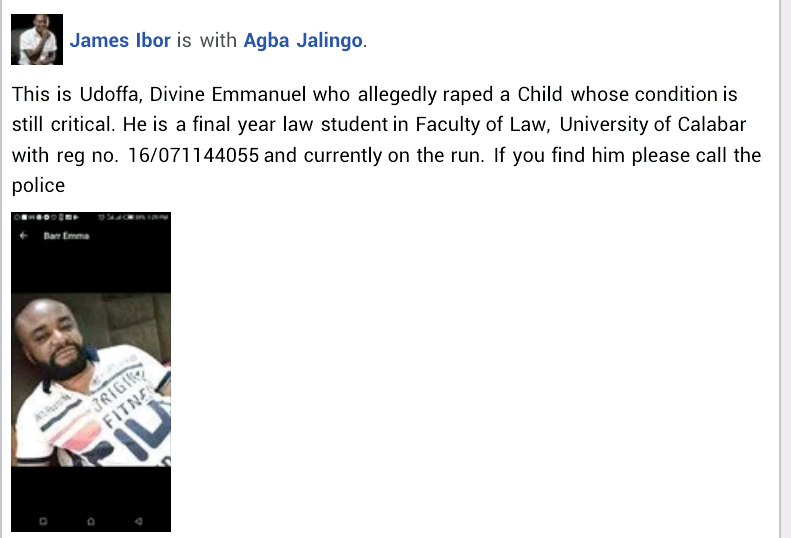