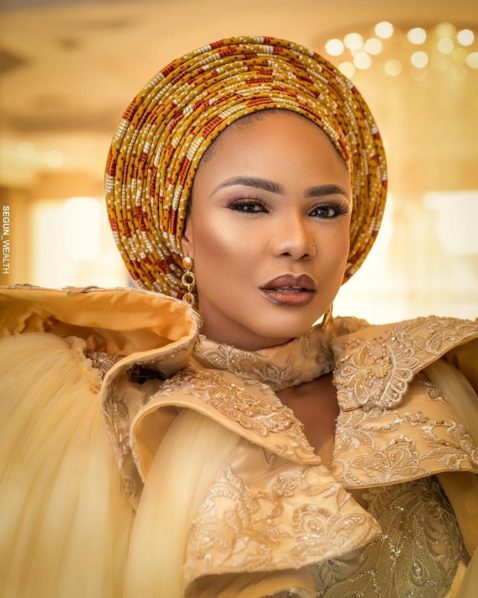 Veteran Nollywood actress Bukky Black has slammed those bent on the prosecution of popular actor Olanrewaju James aka Baba Ijesha over alleged molestation of a minor.

His accusers, she said, are just desperate to bring down the actor because of his popularity.

The actress, in 6 minutes, 22-second video, rained curses on those bent on bringing down Baba Ijesha.

Speaking in Yoruba, she defended the actor, saying the Baba Ijesha she knows will never do such a thing.

Bukky Black accused her of being jealous, cautioning her to desist or face her wrath.

The actress further said she wants people to look for a solution to the issue on the ground and that she doesn’t care if she’s insulted for airing her opinion.