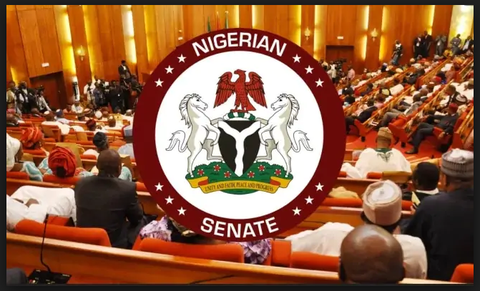 The Senate on Tuesday approved the establishment of an agency for the development of solid mineral resources in the country.
The approval followed a robust debate on a bill sponsored by Senator Tanko Al-Makura, which seeks to encourage investment and foreign exchange earnings for the country.
It is titled, “A bill for an Act to establish the Nigerian Mineral Development Corporation to invest and catalyze investments in the mining sector, to promote and support mining sector growth and for all related matters.”
Senators who contributed to the debate argued that Nigeria was losing billions of dollars daily to foreign miners who were taking advantage of the lack of agency which is overseeing solid mineral exploration and exploitation of the products.

The Senate agreed that the bill should pass second reading when the Senate President, Ahmad Lawan, subjected its passage to voice vote.
He thereafter referred the proposed legislation to the Senate Committee on Solid Minerals for public hearing and report back in four weeks.
Details later…