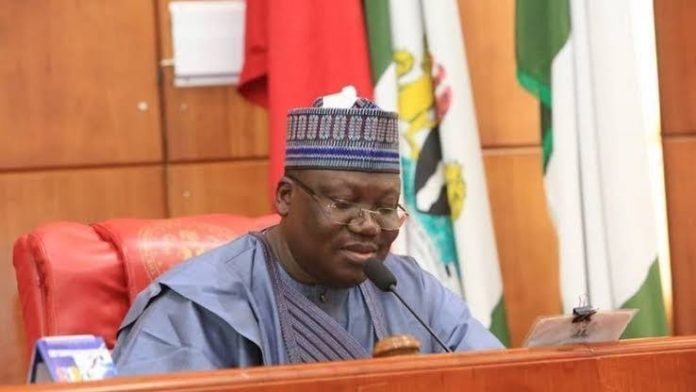 Following the consideration of a report by the Committee on Establishment and Public Service during plenary, the Senate, on Tuesday, confirmed the nomination of Wakil Bukar for appointment as Commissioner for the Federal Civil Service Commission.