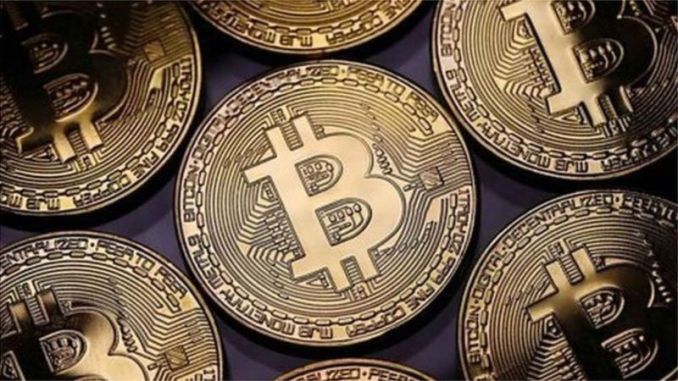 The school proprietor, Sabi’u Musa-Haruna, announced this on Thursday to journalists.

He said the school management arrived at the decision after due consultation with parents and guardians.

According to Daily Nigerian, the Central Bank of Nigeria (CBN) released a circular on  February 5, addressed to banks and other financial institutions with the directive that transactions in cryptocurrencies and facilitating payment for cryptocurrency exchanges were prohibited.

‘’The decision was aimed at easing the payment of school fees, for the parents,‘’ Haruna said.

“We have decided to accept cryptocurrency as school fees because the world today is tilting towards the system.

Mr Haruna added that countries like El-Salvador and Tanzania are already accepting cryptocurrency in their schools.

The school proprietor, therefore, urged the Federal Government to quickly embrace the system and regularize it.