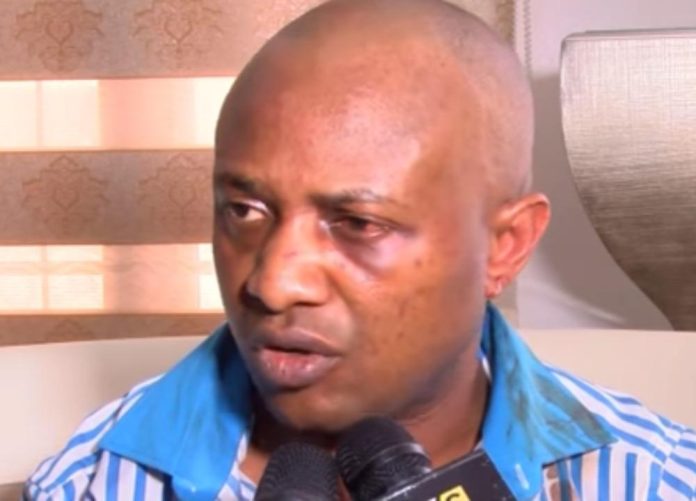 A kidnap kingpin, Chukwudumeme Onwuamadike, also known as Evans, and his co-defendant, Victor Aduba, were on Monday sentenced to 21 years imprisonment.

The two convicts were accused of conspiring and kidnapping Sylvanus Ahanonu Hafia on June 23, 2014, at Kara Street, Amuwo Odofin in Lagos.

They were alleged to have captured and detained Hafia and demanded a ransom of $2m.