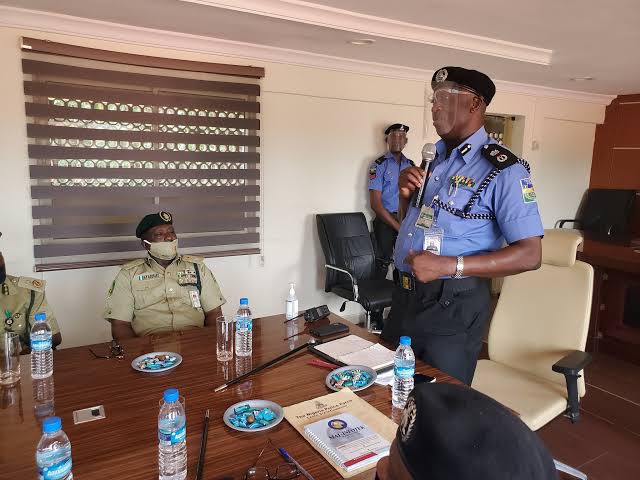 The decision by the CP might not be unconnected to the attack on the Owerri Correctional Centre in Imo State where over 1,884 inmates were set free by gunmen on Monday.
The Imo State Police Command was also attacked on the same day by gunmen who set several vehicles ablaze.