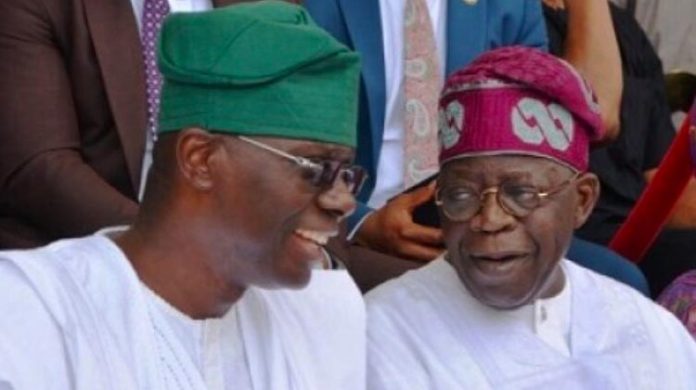 The labour unions in Lagos State have endorsed the candidate of the All Progressives Congress, Bola Tinubu, for president and the state governor, Babajide Sanwo-Olu, for a second term in office.

This was disclosed by the Lagos State Commissioner for Information, Gbenga Omotosho, in a terse statement on Thursday.

He tweeted, “BREAKING NEWS: The organised labour in Lagos today endorsed Asiwaju Bola Ahmed Tinubu for President and Mr Babajide Sanwo-Olu for a second term at a massive rally at the Police College, Ikeja, Lagos.”