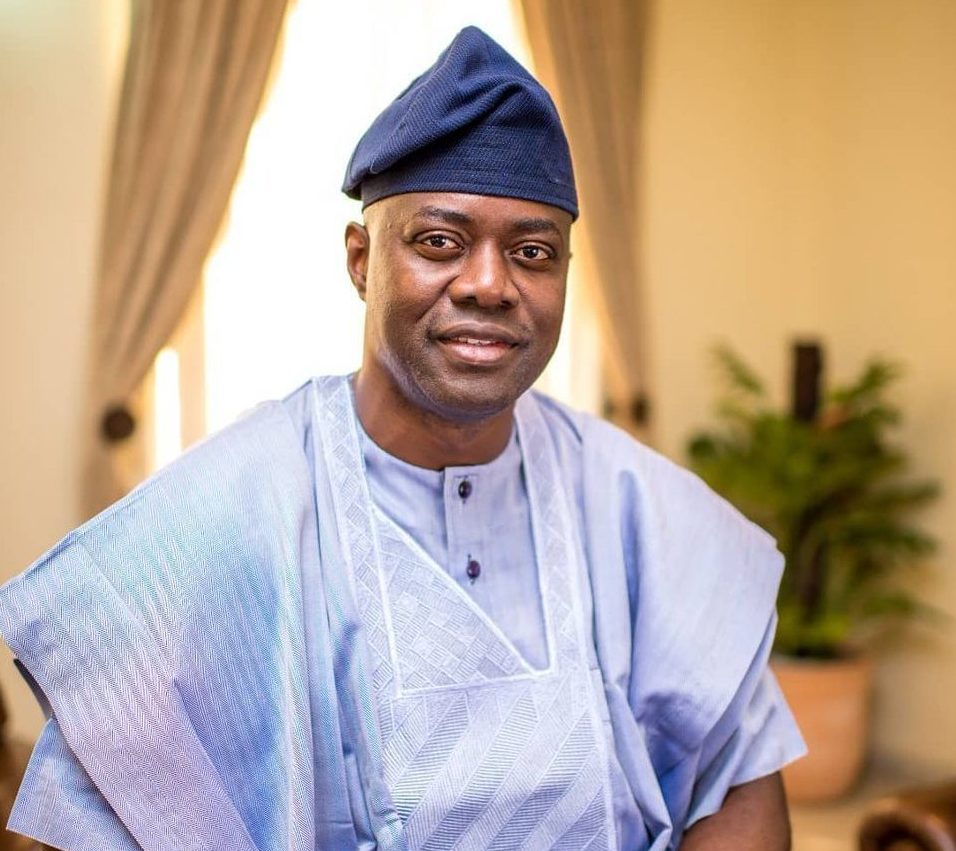 Following the termination of the joint ownership of the Ladoke Akintola University of Technology (LAUTECH), Ogbomoso, between the Oyo and Osun State governments, Governor Seyi Makinde of Oyo State, has declared that the state now has the opportunity to restore the lost glory of the university.

The governor also maintained that the real work to reposition the university and take it back to the glorious days when it was adjudged the best state-run university has now begun.

A statement by the Chief Press Secretary to the governor, Mr. Taiwo Adisa, indicated that the governor stated these while speaking on Ibadan-based Fresh FM’s Political Circuit, on Saturday.

The statement added that Governor Makinde appreciated his Osun State counterpart, Governor Gboyega Oyetola, for his cooperation all through the discussions.

He also stated that with the amicable ending of the joint ownership, a situation that has bogged down the university for years, he was ready to reposition the institution in line with his campaign promise.

He added that Oyo State under his watch will readily reposition the school for excellence, noting that his administration’s drive to industrialise the state will get the much needed boost with an effectively run technology university like LAUTECH.

He said: “So, we give God all the glory. Now, the real work starts because we have to ensure that the university is properly funded so that it will be contributing to the economy of Ogbomoso in particular and Oyo State in general.

“If we are saying we want to industrialise the state and we have a university of technology adding value in Ogbomoso, the industrialisation effort can proceed very quickly.”

The governor further maintained that Oyo State is ready to fully shoulder the financial responsibilities of LAUTECH, as it has been doing since the beginning of year 2020.

He said that the state government has appropriated enough funds to the institution in the 2021 budget, adding that his administration will continue to discharge its responsibilities on the institution.

According to him, his administration is renowned for putting its money where its mouth is.

He added: “The arrangement that we met when we came in May, 2019, was that Oyo State usually will fund the University from January to June and then Osun state will fund it from July to December. We had to intervene a couple of times last year, and between May and December, we had to intervene to get the university running.

“I, already, indicated that we wanted to take it over and because of that, Osun felt why should they be putting their money and negotiation was still on?

Makinde, who described Oyetola as a statesman, equally said there is no victor nor vanquished in the arrangement that has seen the National Universities Commission (NUC) transfer LAUTECH ownership solely to Oyo State.

He added that the situation is a win-win for both states, even as he urged staff of the university never to discriminate against members of the workforce who are of Osun State extraction, saying: “Now, there is no Oyo Forum or Osun Forum anymore, it is LAUTECH Forum and it should be focused on the output and growth of the university.”

The governor added that the winners in the latest development are students of the institution and its stakeholders who can now have a stable environment that is conducive for learning and research, stating that he would visit Ogbomoso soon to meet with the stakeholders.

“Well, the only victor  now are the students and the stakeholders of the university because they can now get a stable university environment that is conducive for learning and research. So, they can go ahead and do it but between Governor Oyetola and I, there is no victor, no vanquished. We just want our children to be able to go to school and also contribute their own quota to the development of the state and our country.

“It is a win-win for everybody; for the students, lecturers and stakeholders. Now, the major issue has been removed. So, they do not have any reason not to excel anymore.

“I will also use this opportunity to thank my brother, Governor of Osun State, for his cooperation and for being a statesman. When we were campaigning, I remember that my opponent then said that higher education should not be something you won’t pay for and that it should be commercialised. It was a major point of disagreement between us then and we maintained – and we are still of the view to date – that higher education should be affordable.

“So, when we came in on May 29, 2019, we found out that LAUTECH students, instead of spending 4 or 5 years for a programme, they had spent almost double of that and it was not the students’ fault but because of some people who benefit from a bad system.