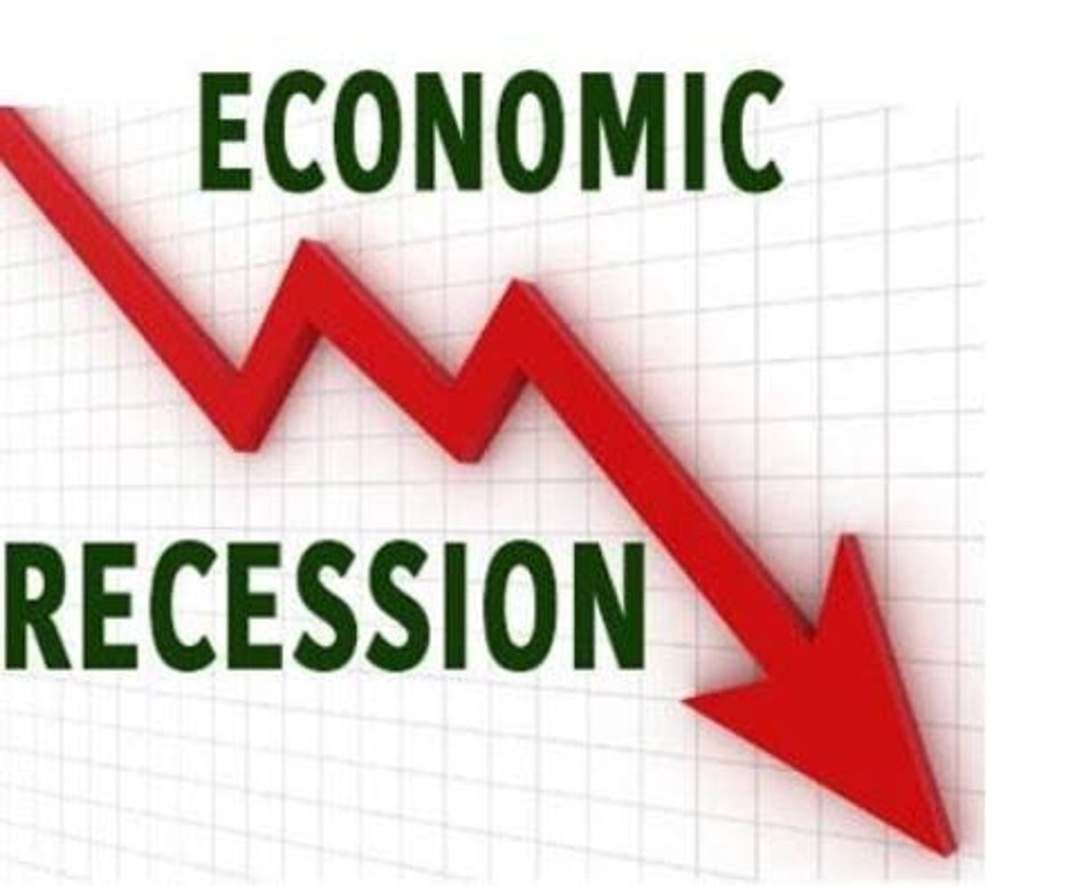 The National Bureau of Statistics (NBC) has officially confirmed that Nigeria is now  in its worst economic recession in 33 years.

According to the NBS gross domestic product report for the third quarter of 2020,  released on Saturday, Nigeria’s economy contracted by 3.62 per cent to record its lowest growth rate in three decades.

This is the second consecutive quarterly GDP decline since the recession of 2016. The cumulative GDP for the first nine months of 2020, therefore, stood at -2.48 percent.

The last time Nigeria recorded such cumulative GDP was in 1987, when GDP declined by 10.8 percent.

The last time Nigeria had this magnitude of economic decline was under the regime of Ibrahim Babangida, when the economy recorded consecutive decline of 0.51 per cent and 0.82 per cent in first and second quarters of 1987.

This is also the second recession under the President Muhamadu Buhari-led All Progressives Congress administration.