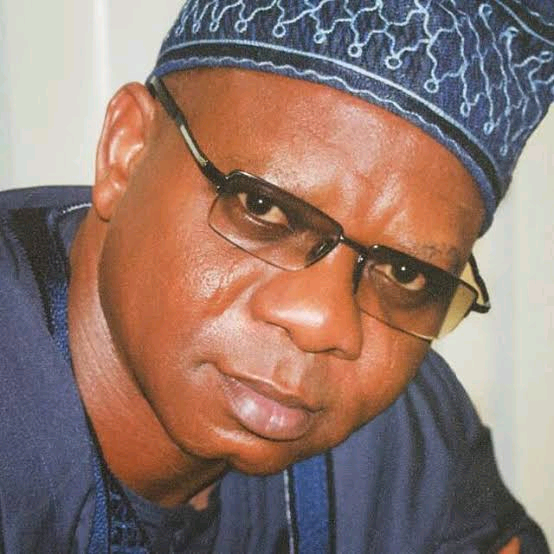 The incident happened at the 10th annual symposium of the Muslim Students Society of Nigeria, B-zone, in Abeokuta, Ogun State.

Adedimeji, who was the guest lecturer at the event had declared that Nigerian parliament “is the most expensive in the world.”

Looking towards the direction of Isiaka, who stood in for Femi Gbajabiamila, the Speaker of House of Representatives, the VC said, “With due respect to the Speaker of House of Representatives, Nigeria spends the highest amount of money on the legislators in the world and the national assembly consumes more money than any other parliament in the world.

“A unicameral legislature with two representatives from each state is sufficient. The national Assembly should have less than 100 members including Abuja.”

But Isiaka disagreed with the guest lecturer, saying, it was a wrong perception that the national assembly runs a very expensive legislature.

He said all the money budgeted for the national assembly was two percent of the total budget.

He, however, called for a total re-orientation of national core values, as a way to carve a new agenda for the country.

The state Governor, who was represented by his Chief of Staff, Shuaib Salisu lauded the Muslim students society for organising the symposium at a critical time in the history of the country.

He maintained that the discussion about the unity and integration is everyone’s duty, adding that his administration will do all in its powers to support the Muslim society.