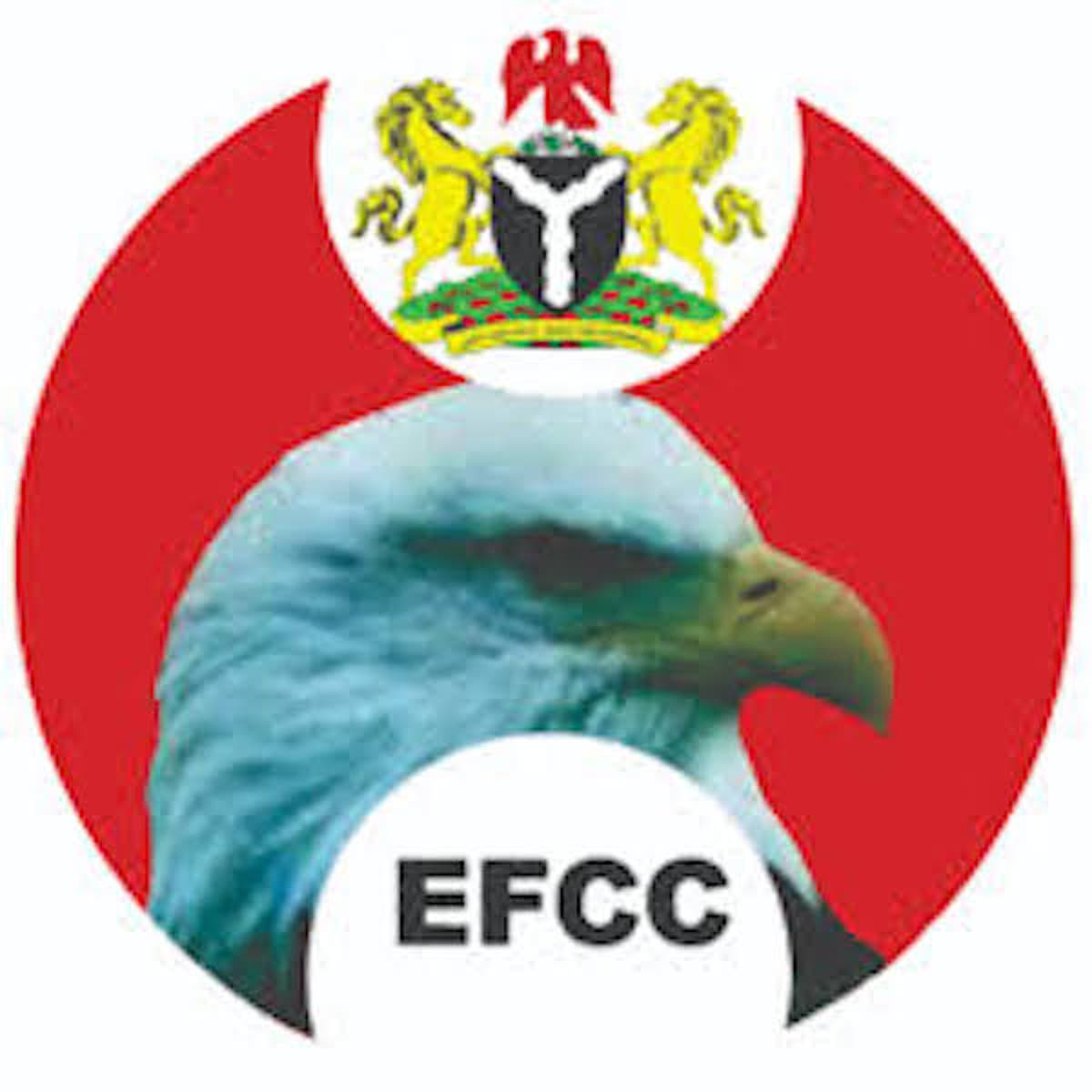 Lekki in Lagos has been declared a cyber crime hotbed by the Economic and Financial Crimes Commission (EFCC).

EFCC spokesman, Wilson Uwujaren, made this known in a statement today.

Uwujaren said this followed data from investigation activities of the Lagos Command in the second quarter of 2021.

Between April and June, 2021, the Advance Fee Fraud and Cyber Crime Sections of the Command recorded a total of 402 internet-related fraud arrests.

The Advance Fee Fraud Section was responsible for 243 arrests while the Cyber Crime Section executed 18 sting operations which resulted in 159 arrests; 13 convictions have been recorded.

The agency confirmed that of 159 suspects arrested by the Cyber Crime Section, 70 were from Lekki, comprising areas such as Ajah, Badore, Victoria Garden City (VGC), Sangotedo and Oniru.

Ajah accounted for 24 suspects, while Oniru and Sangotedo had 14 and 13 suspects respectively. Badore had 8 suspects.

“64% of individuals arrested are involved in romance scam, followed closely by “Middle Man Scam” and “Picking” which account for 8% and 7% respectively of those arrested.