Lil Nas X ‘s “Montero: Call Me By Your Name” wins video of the year 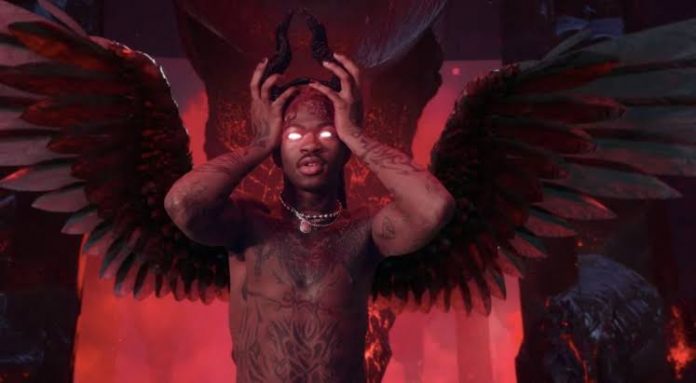 Rapper Lil Nas X and his jaw-dropping video for “Montero: Call Me By Your Name” took home the night’s top prize, the Moon Person for Video of the Year.

After its premiere, the “Montero” music video grabbed news for depicting Lil Nas X sliding down a stripper pole to hell, where he then gives Satan a lap dance. The Satan Sneakers were dubbed after the customized Nike Air Max 97 shoes that accompanied the song’s debut, prompting Nike to file a lawsuit against the firm who made them.

After the release of “Montero,” Lil Nas X received a lot of flak, especially from parents groups who dubbed the song satanic. Despite this, the song charted at No. 1 on Billboard’s Hot 100.

During his winning speech, Lil Nas X said, “First and foremost, thank you to the gay agenda.” “Let’s get this gay agenda going!”

On September 17, Lil Nas X’s debut album will be released.

BBNaija: I Can Sponsor My Future Husband If He’s Broke, Queen Boasts

BBNaija: Saga Opens Up To Biggie Why He Failed Secret Task