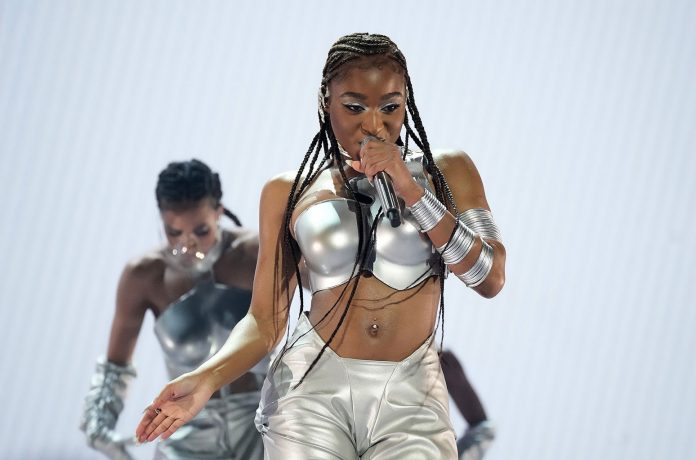 Normani surprised the VMA audience when she performed “Wild Side” live for the first time. Following an introduction by pop phenomenon Ciara, the former Fifth Harmony vocalist and an army of chrome-clad dancers took the stage, paying tribute to a number of artistic luminaries, including the late Aaliyah.

Due to its popularity on TikTok, “Wild Side” debuted at number 14 on the Billboard Hot 100 chart.

READ ALSO: Lil Nas X’s Montero: Call Me By Your Name wins video of the year

The biggest surprise of the show occurred near the conclusion, when Normani brought out singer Teyana Taylor to do a Janet Jackson homage, including her legendary “Would You Mind” lapdance.

BBNaija: I Can Sponsor My Future Husband If He’s Broke, Queen Boasts

BBNaija: Saga Opens Up To Biggie Why He Failed Secret Task