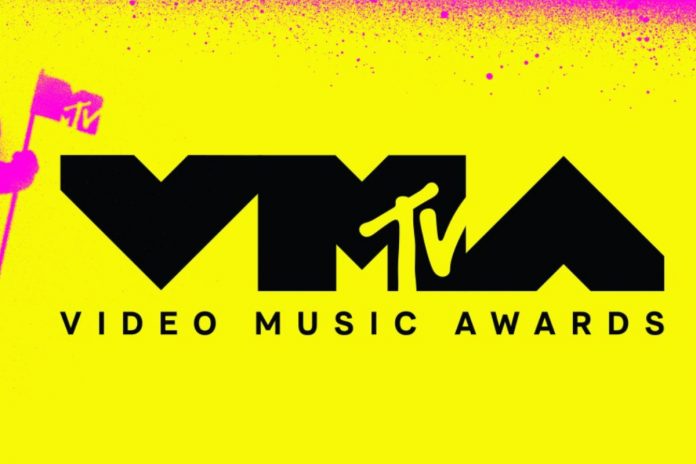 The MTV Video Music Awards was held in Brooklyn with performances by some of the biggest musicians from the past and present, with Lil Nas X winning Video of the Year. The night’s other major winners were Justin Bieber and Olivia Rodrigo.

During his winning speech, Lil Nas X said, “First and foremost, thank you to the gay agenda.” “Let’s get this gay agenda going!”

Lil Nas X also put on a show, performing “Industry Baby” with a marching band theme before transitioning into “Montero: Call Me By Your Name.”

Doja Cat hosted the show and played “Been Like This” and “You Right” while soaring around the stage on wires.

MTV’s 40th anniversary was marked by throwbacks to the channel’s early days, with the legendary “Video Killed the Radio Star” the first music video ever shown on the network playing over the closing credits. Madonna began the broadcast with a voiceover explaining her debut in New York City and MTV’s inception. “That’s why tonight there’s just one place to be,” she explained.

“They thought we wouldn’t last, but motherf***ers, we’re still here,” she said on stage.

Justin Bieber and The Kid Laori performed first, followed by Rodrigo, who took up the award for Best New Artist.

“Girls still want to have fun, but we also want funding, fair pay, and control over our bodies — you know, fundamental rights,” Cyndi Lauper remarked, reminding the audience that she won a Moon Person at the very first VMAs.

Alicia Keys sang “Lala” alongside Swae Lee before paying tribute to the venue with a few bars of “Empire State of Mind.”