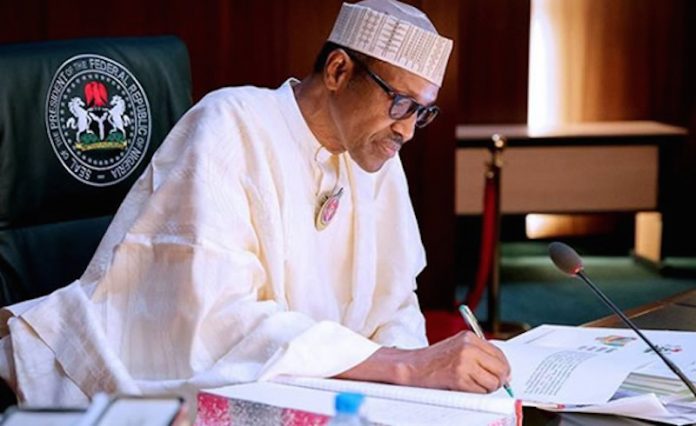 Premium Times reported that the minister of education, Adamu Adamu, who was represented by the ministry’s permanent secretary, Sonny Echono, disclosed this at a media briefing in Abuja on Monday, June 21.

President Muhammadu Buhari has also approved N18 billion for the establishment of the four specialised universities, The Nation stated.

Adamu also said the federal government will establish a National Institute of Technology (NIT) in Abuja to serve essentially as a postgraduate centre devoted to research and innovation.

The minister noted that the move was in line with a promise made by the Buhari administration to establish an apex National Institute of Technology (NIT) in Abuja with six satellite universities of technology, one in each geo-political zone of the country.

He said the NIT will be patterned after similar institutions in Singapore and Malaysia.