Home Education Edu-News Man who fought YABATECH for 41 years for the release of his...
Facebook
Twitter
WhatsApp
Linkedin
Telegram 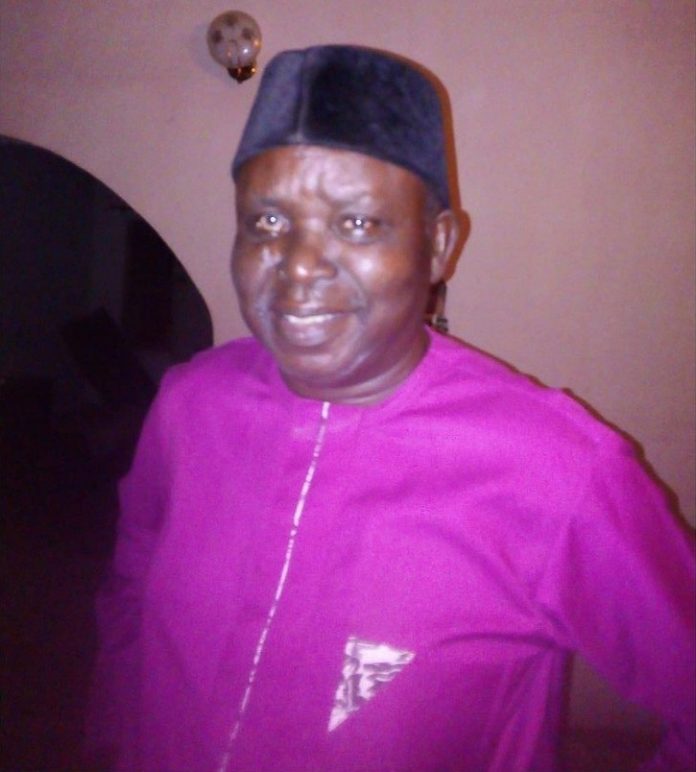 Comrade Danlad Sunday Oladele, the pioneer president of the National Association of Nigerian Students (NANS), has died just two weeks after winning a battle to get YABATECH to release his certificate.

According to Senator Dino Melaye,  Oladele’s certificate was withheld by the management of YabaTech as a punitive measure over his activism during his days in the college.

Oladele, alongside a few others, had in 1980 led the rebirth of the students’ movement from the proscribed National Union of Nigerian Students after the military government of Olusegun Obasanjo had, during the “Ali Must Go struggle” led by Olusegun Okeowo, banned student unionism, which was firmly organised under NUNS.

Oladele was said to have led others, and they regrouped, wrote a new constitution and in 1980, founded NANS.

But his actions “later earned him and most of his colleagues varying consequences such as expulsion, rustication and withholding of their certificates,” Melaye said.

Oladele fought YABATECH for decades to get his certificate and, with the intervention of the Senate Committee, the management of YABATECH agreed to present him with his certificate at their next convocation but unfortunately, he died two weeks after.

Olalekan, the son of the deceased, told newsmen that his father was in high spirits and was looking forward to the convocation ceremony but died before then. He added that his father died doing what he loved best, which is fighting for the masses, and he had no regrets.

Meanwhile, the National Association of Nigerian Students has vowed to retrieve the certificate of its pioneer president.