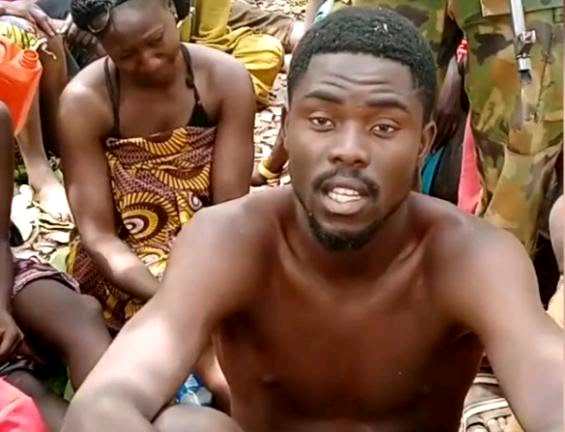 Police operatives attached to Kaduna State Police Command have apprehended one of the masterminds of the abducted students of Federal College of Forestry Mechanisation Afaka in Kaduna State.

It was gathered that the Police Public Relations Officer of the Kaduna State Police Command, ASP Mohammed Jalige confirmed the arrest on Thursday.

He however, stated that the Command would have arrested more suspects in connection with the kidnap of the Afaka students, if not for a an audio that went viral on social media.

He said that the audio message tipped other members of the kidnapping gang, causing them to flee before the Police could apprehend them.

He said, “one of the suspects involved in the kidnap of the 37 students is undergoing investigation in the command. Once done with investigation, the suspect will be paraded and charged to court accordingly.”

“The suspect we arrested was not the only suspect we had wanted to arrest.He mentioned some names, but because of the social media audio that went viral, they have all ran away.”

“So, far, I am only confirming to you that we have arrested the suspect and investigations are ongoing. As soon as we are done with investigation, we will let journalists know. We will issue a statement to that effect or we may parade him. Yes, a suspect has been arrested and he is currently undergoing investigation.”