Most bandits are Fulani like me, they profess same religious beliefs as me – Masari 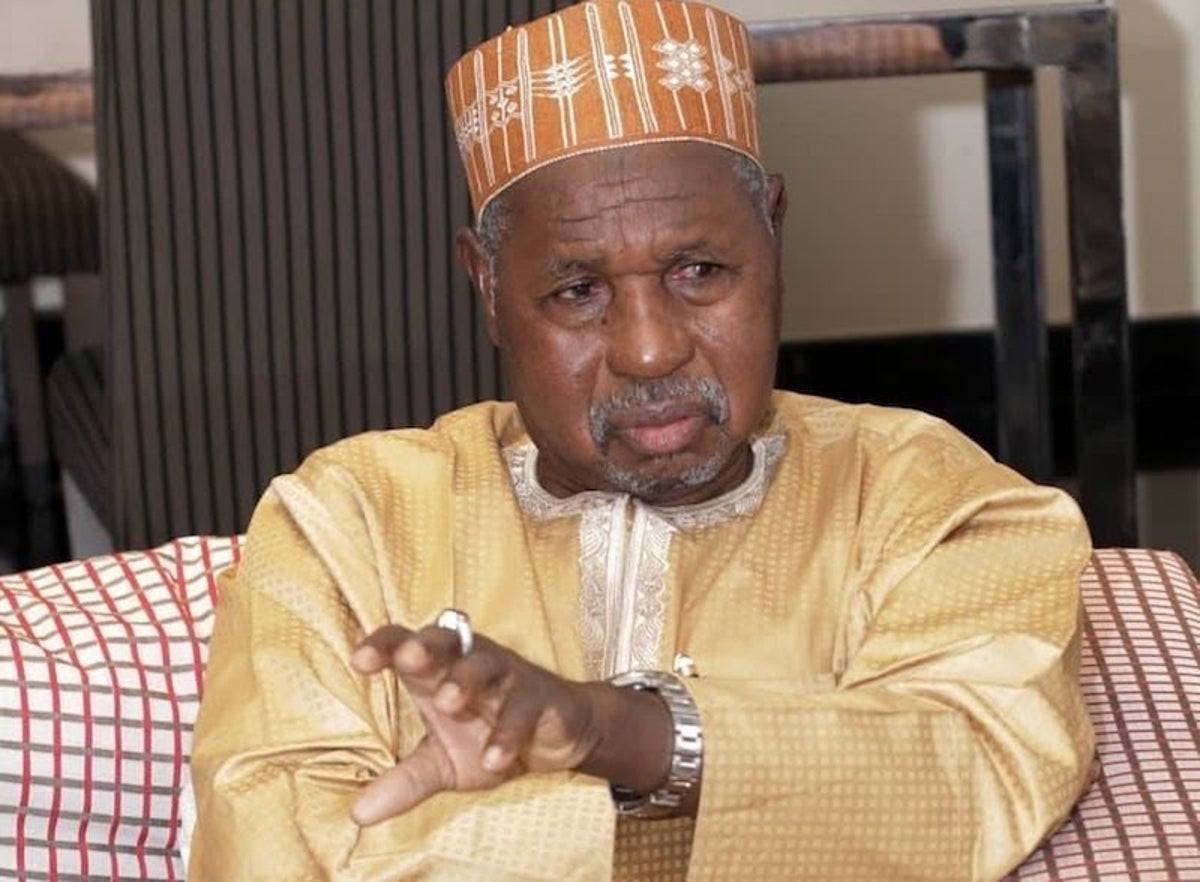 Katsina State Governor, Aminu Masari, has said that most bandits are of Fulani ethnicity, like himself, adding that they speak Fulfulde and profess the same religious beliefs as himself.

The governor said this on Channels Television’s Politics Today programme on Monday.

Masari, when speaking on the identities of the criminal herdsmen terrorising the country, said, “They are the same people like me, who speak the same language like me, who profess the same religious beliefs like me.”

“Majority of those involved in this banditry are Fulanis whether it is palatable or it is not palatable but that is the truth. I am not saying 100% of them are Fulani but majority of them are, and these are people who live in the forest and their main occupation is rearing of cattle.”

Masari, speaking on the closure of the Jibia-Gurbin-Baure Road and the Kankara-Sheme Road to all motorists, said that the measures were ‘painful but necessary to curtail the activities of the criminal elements.

According to him, over 100 groups are in the forest “all made up of bandits, kidnappers, rapists and armed robbers”, adding that all measures would be employed to curtail the situation before the end of the year.