Tega’s husband: It seems a spirit possessed my wife on BBNaija 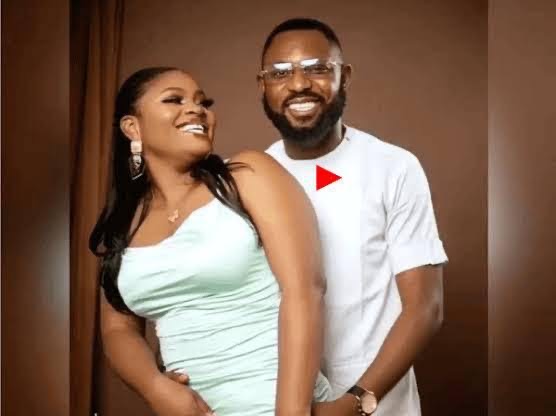 Ajeboh Krislawrence, husband of evicted BBNaija’s housemate, Tega has broken his silence over his wife’s misconduct in the House, saying it felt as if she was possessed by a spirit.

Speaking in an interview with Blogger Tunde Ednut, Krislawrence said he is broken and that he is not himself anymore after his wife had sex on a reality show.

According to him, he could not even leave his house and step on the streets, as his ego had been tampered with.

“I’m broken, I feel broken. Not myself anymore, I can not even leave my house and step on the streets. My ego has been tampered with. So sad,” he said.

He added: “It felt that a spirit possessed my wife while on the BBNaija show. She just changed. That woman is not my Tega. I want the Tega that I married. I was surprised.”

Krislawrence said before his wife left for BBN, she mentioned it that she would do all it takes to win except to have sex on national TV.

However, he said that he advised her against acting funny as she is a married woman.

According to him, Tega had always been a good girl, as she had never disobeyed or disrespected him, adding that she is a God-fearing wife and an amazing mother.

He said he would forgive her because he believed she knew what she did was totally bad.