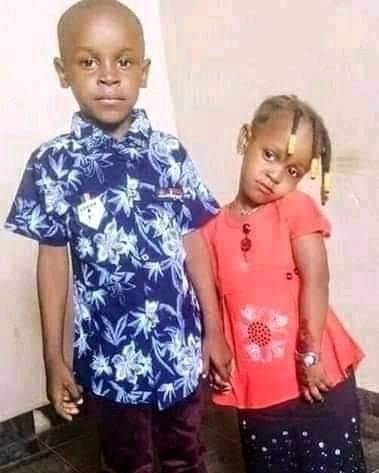 A  housewife in Diso village, Gwale Local Government area of Kano State, Hauwa Aminu, has allegedly killed two of her children over rivalry and because her husband, one Ibrahim Haruna Aminu, married a second wife.

The woman, it was gathered, stabbed the children many times until they stopped breathing.

The incident reportedly happened while the husband was staying with his new wife in another house.

A family source said Hauwa had been living with envy and jealousy ever since Aminu married another wife, leading to her killing her own children.

He said the command was already investigating the situation.