My Daughter did not commit suicide, says father of AKA’s fiancee 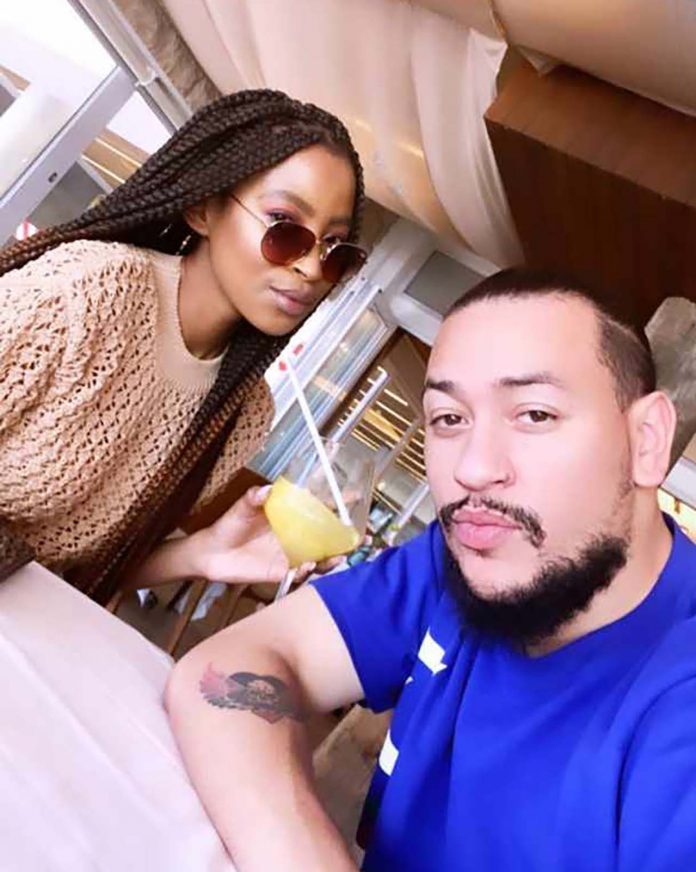 The father of Anele ‘Nelli’ Tembe, Moses Tembe has waved off claims that his late daughter committed suicide.

22-year-old Nelli, who was also engaged to South African rapper AKA, fell to her death on Sunday at the Pepperclub Hotel in central Cape Town.

According to reports, Tembe had fallen from the 10th floor of the 5-star hotel and died from her sustained injuries. However, the police have said that investigation is still ongoing to ascertain the cause of her death.

In her funeral service on Friday, the father of the deceased said that his daughter had never been known to be suicidal, and labelled the claims as “an unfortunate narrative”.

Moses Tembe admonished South Africans to not take issues like substance abuse with levity, calling it a “scourge”.

READ ALSO: Why I am being linked to terrorists – Pantami

“As Anele’s father, I categorically state that Anele was neither suicidal nor did she commit suicide. We must as a matter of priority deal with the scourge that bedevils our youth.

“Fellow South Africans we better wake up and smell the coffee, we have a serious problem with substance abuse.” he wrote.

“All I can say is until Anele turned 21, not a single member of her family, my family would have associated her with suicide,” he further stated.

The funeral service was a virtual event, streamed on YouTube due to the coronavirus pandemic.

The deceased and her fiance AKA had begun dating a year before her demise.

President Muhammadu Buhari has announced that 54 million Nigerians have enrolled into the National Identification Number (NIN) database.   Buhari who stated that the goal of the...
Read more
General and News updates

A 13-year-old girl, Treasure Ofuya, who was declared missing in Uvwie Local Government Area of Delta State, has been found.   Acting spokesperson of the State...
Read more
General and News updates

Unknown gunmen have abducted an unspecified number of students of Abia State University Uturu, ABSU. The students were abducted from a commercial bus while returning from...
Read more