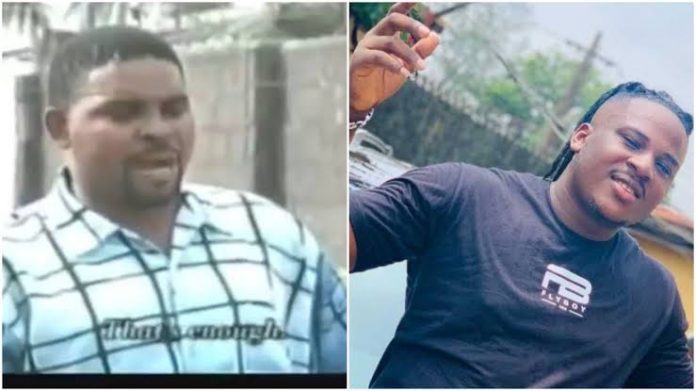 Some actors in the Nigerian movie industry have made names for themselves and created a platform for others to follow suit.

The actions of such actors have created a path for their kids who are either acting or into content creating on social media.

Here is the list of some actors in the industry that have their kids in the entertainment world.

1. First on the list is, Jide Kosoko, who is a legend in Nollywood and has many children who are in the entertainment industry. 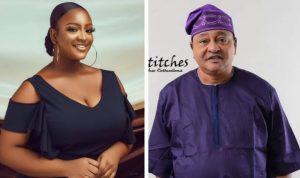 One of his daughters, Temilade Kosoko has been seen in Instagram skits with the likes of Mr Macaroni, Bae_U, Sydney Talker, and many others.

She has also featured in some Nollywood Yoruba movies.

2. Another actor whose child is doing well in the industry is Kamal Adebayo, the actor, however, has been away from the scene in the last few years, but his son, Ridwan Adebayo, popularly known as Bae_U Barbie on social media has gained recognition with his creative contents. 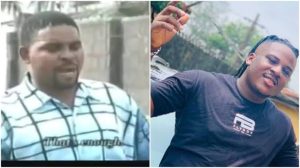 3. Popular Yoruba actor, Taiwo Hassan (Ogogo), is another name to reckon with in the entertainment industry following his years of consistency. 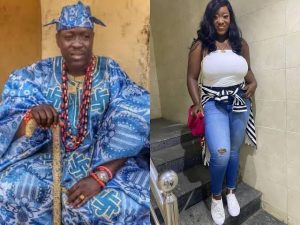 The actor’s daughter, Shakira Hassan has featured in a skit on Instagram alongside the likes of Oluwadolarz, Bae_U and others.

Shakira who started her journey in the entertainment industry has also featured in a lot of Yoruba movies.

4. Another on the list in this article is Adewale Adeoye, popularly known as Elesho, who is known for his comic relief statements in Nigerian movies. 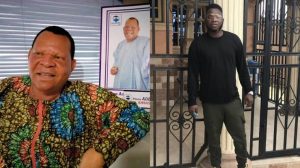 Adeoye’s son, Yemi Elesho is one of the names to reckon with in the comical industry.

Yemi Elesho has also featured in some Nollywood movies.