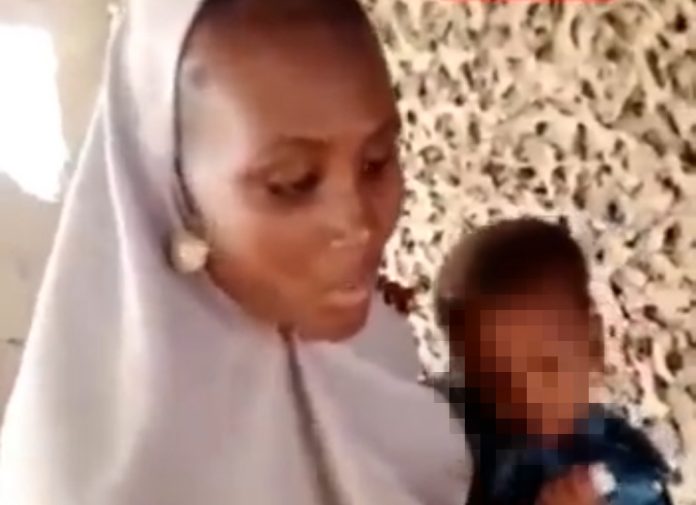 The Nigerian Army has reportedly rescued another abducted Chibok girl. — with a male child.

The girl, identified as Ruth Bitrus, was said to be among the over 200 female students abducted by insurgents from Government Girls’ Secondary School (GGSS) in Chibok in 2014.

She was reportedly rescued with a male child.

Ruth was said to have escaped from the Boko Haram enclave in Bama LGA of Borno state according to TheCable.

Recounting her experience, Ruth reportedly said the father of her son was killed by a bomb while attempting to plant it against the troops of operation Hadin Kai.

She added that some girls are still with the insurgents in the Sambisa forest.

“It took me three days to escape from the insurgents’ enclaves,” she was quoted as saying.

“I took some food with me for my child. Some of the Boko Haram saw me while I was coming out but I ran to the bush to avoid being arrested.”

The development comes amid efforts of troops of operation Hadin Kai to tackle insurgency in the northeast.