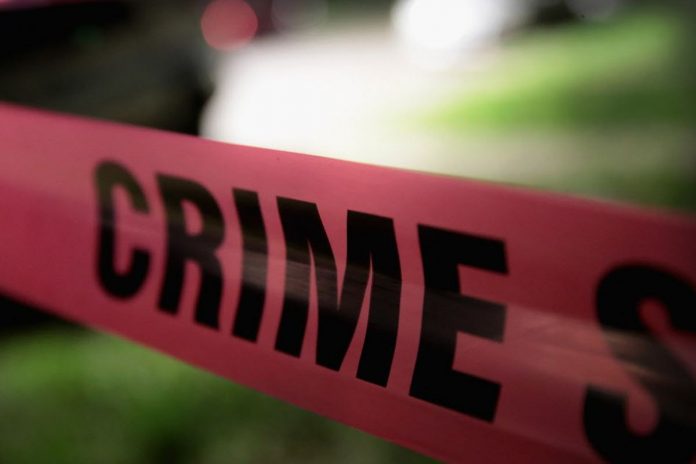 Mr Eric Iwu, a 32-year-old Nigerian has been indicted for facilitating a Business Email Compromise (BEC) scam that resulted in hundreds of thousands of dollars being stolen from various companies.

According to SecurityWeek, the Nigerian who resides in Buffalo, New York, was charged with conspiracy to commit wire fraud.

According to reports, one of the victims, a power construction company located in Dubai, UAE, fell victim to a BEC fraud attack using a Wells Fargo checking account. And in 2018, the company was defrauded of hundreds of thousands of dollars.

Also, the United States Department of Justice said that Iwu was the registered owner of a checking account opened at a Citizens Bank in West Seneca, New York, which received two wire transfers related to the scam.

In February 2019, a United Kingdom company was the victim of a BEC attack that employed a Northwest Bank checking account that was eventually traced to Iwu.

Another account traced to Iwu was a business account opened at the Citizens Bank in June 2019. The account received two wire transfers of $131,636 and $112,912 from the third and fourth victim of the BEC operation, respectively.

The defendant appeared at a hearing and was placed in detention, pending further proceedings.