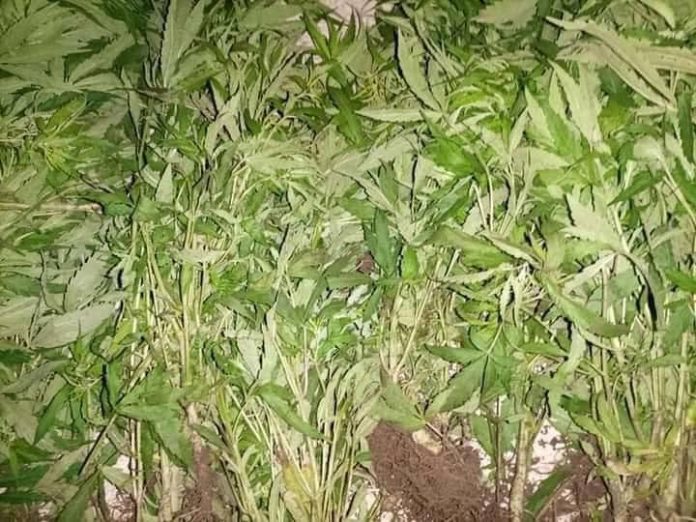 With the setting in of ’ember months’ which come with heightened economic and festive activities, hunters have called on Nigerians to be vigilant and security conscious so as not to become victims of kidnappers.

Speaking under the auspices of the Nigerian Hunters Council, they disclosed that hunters have rescued no fewer than 186 kidnapped persons across the country between January and July this year.
The Commander-General of the council, Mr Joshua Osatimehin, who spoke in an interview with newsmen in Abuja on Thursday, harped on the need for Nigerians to be proactive in responding to suspicious movements in their various communities.

“Nigerians should not solely rely on the security agencies, but they should complement their efforts, as well as always be more security conscious,” he said.
While highlighting the importance of providing credible intelligence to security agencies, Osatimehin said,  “insecurity is everywhere, but it is more prevalent on the roads, so what I will advise is that, if you drive some distance and you don’t see an oncoming vehicle, it may be a sign that something is happening.
“So, you have to park and wait for some minutes to be sure that nothing is happening ahead.
“Secondly, we Nigerians we like to show off when we have money. I could be your neighbour, but you don’t know what I am doing, maybe I am a kidnapper or an informant.
“You should not allow your neighbour to know your source of wealth or how wealthy you are.
“When you are invited to an occasion, you should know how you spend money, instead of spraying the notes, you can dash it secretly,” he said.

The Commander-General expressed the commitment of his council towards fighting banditry, kidnapping, and insurgency, stressing that the terrain is more familiar to hunters, but they are handicapped by the lack of legal backing.

He stressed that internal security challenges are not peculiar to  Nigeria, even as he urged Nigerians to help towards combating insecurity.
Osatimehin continued, “passing the Nigerian Hunters Bill 2020 into law would give the outfit the necessary legal backing to complement the efforts of security agencies in fighting insecurity.
“The bill which is sponsored by Sen. Olujimi Abiodun (Ekiti) and was presented to NASS in 2020, has passed first and second reading in both the Senate and the House of Representatives and will soon go for the third reading.
“With headquarters in Abuja, commands in the 36 states of the federation, the FCT and volunteers who are mostly youths, the council operates as a paramilitary organisation.”
He said that the council had recorded robust synergy with other security agencies in the country in the area of training, particularly on border protection.
Also speaking, a member of the Hunters’ Council, Anene Ogene, an assistant commander in charge of Forest Surveillance, said that their activities are strictly voluntary to safeguard forests and the communities.
“This is important because this is where these criminals majorly operate from,” Ogene said.