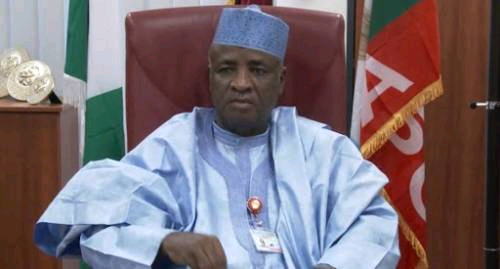 Aliyu Wamakko, the senator representing Sokoto North Senatorial District at the National Assembly, has appointed 18 new aides in an attempt to curb the high rate of unemployment in his constituency.

Wamakko, according to a report by NAN, said the appointment was aimed at reducing the rate of unemployment in the state, adding that more Special Assistants would be appointed in future.

The new appointees are made up of former local government council chairmen, secretaries or former lawmakers and retired top civil servants, among others.

“The gesture is also to further reinvigorate my legislative duties at the National Assembly with a view to ensuring effective representation of my constituents.

“This new set of appointees would join other numerous others to help me in ensuring the diligent representation of my constituency as well as adequately providing the needs of my constituents,” the senator was quoted as saying.

“More Special Assistants would come on board in the nearest future as we strive to better the lots of my constituents,” he added.